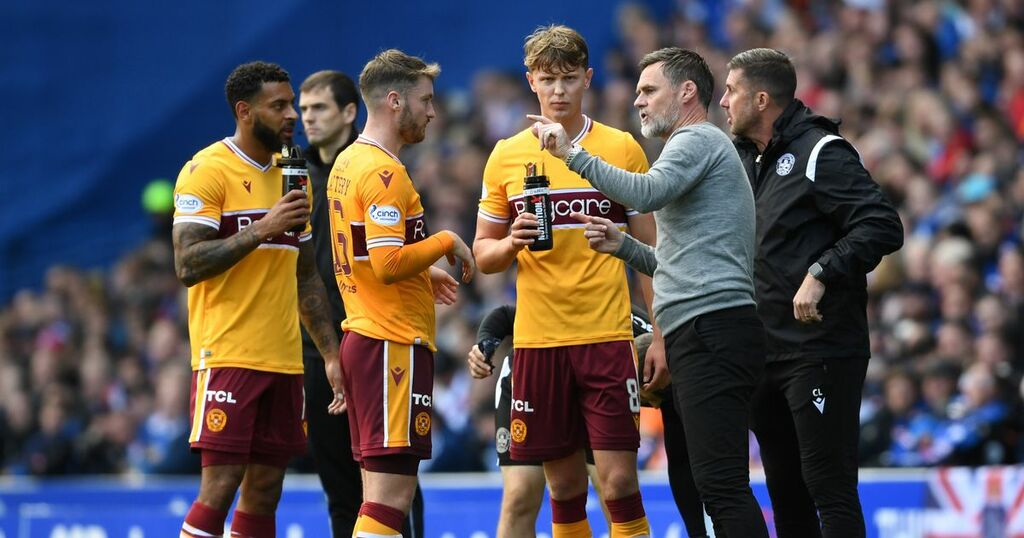 Scottish Premiership clubs have favoured a return to five substitutes after the winter break.

Teams have used three substitutes this season after opting to use five last season during the peak of the pandemic when games were behind closed doors.

Some clubs were against the continuation of five at the start of the season as they believed it favoured the nation's biggest outfits.

But attitudes have changed after the winter break was moved forward a week to combat the spread of Covid.

Now with a hectic fixture schedule upcoming, The Times reports concerns have grown over Covid and isolation measures, leading to this decision.

The rule change is set to come into effect in the next 48 hours and Celtic v Hibs next Monday could be the first game to have five subs this season.

Motherwell could benefit from the rule change from next Tuesday, when they travel to Ross County for their first game post-winter break..