SPFL clubs are set to receive an increased UEFA cash boost from 2024.

The SFA bank cash annually that is then distributed among clubs who did not qualify for the Champions League, Europa League or Europa Conference League with the money earmarked for progressing youth development schemes and infrastructure.

It means Scottish football could benefit to the tune of €17m (£14.5m) over the next cycle.

A UEFA statement: "The 46 th Ordinary UEFA Congress was held today in Vienna and was informed of a substantial increase in the HatTrick VI solidarity and development programme which has been earmarked to receive €935m in its next four-year cycle, from 2024–28. This represents an increase of 21% (€160m) from the €775m available for HatTrick V (2020–24).

"Each national association will therefore be able to receive up to €17m over four years. The programme has supported UEFA member associations in implementing education and development programmes such as grassroots initiatives for girls and boys, social responsibility programmes, refereeing and coaching education, as well as financing football infrastructure – helping to build pitches, stadiums, training centres and headquarter offices.

"Since its creation in 2004, HatTrick has invested nearly €2.5bn in European football." 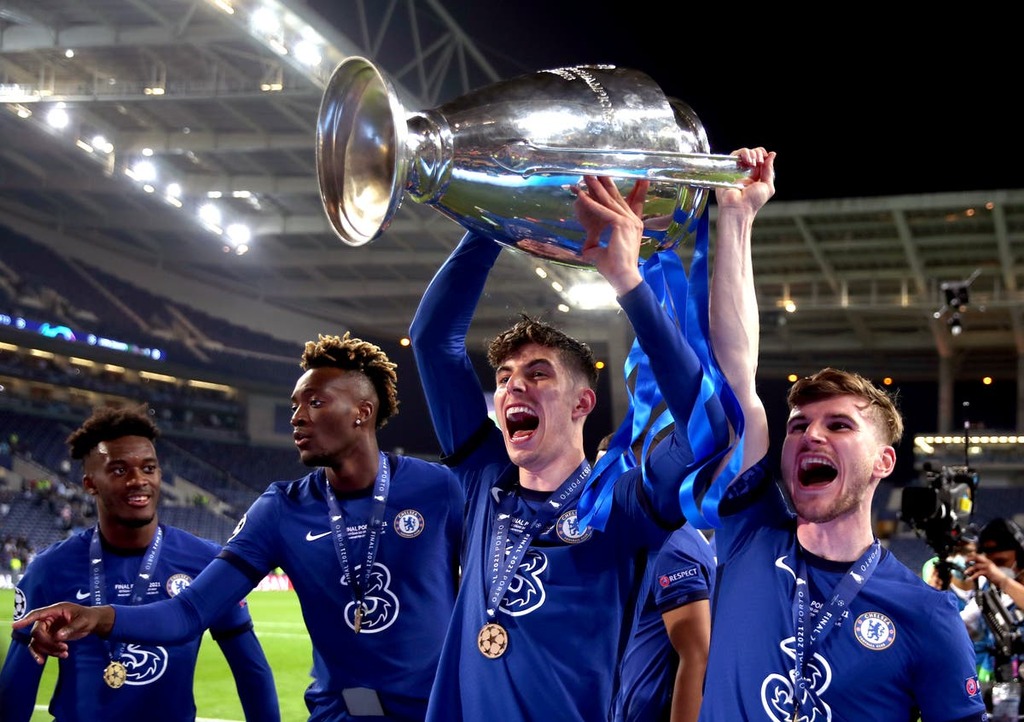