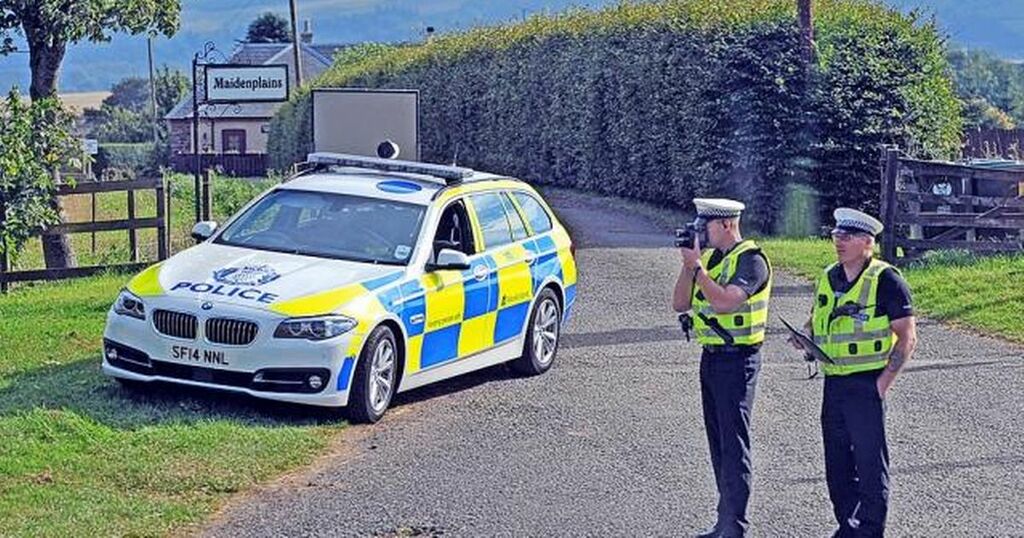 Police resources are being “challenged” by a spike in reports of speeding on Perth and Kinross roads.

Drivers were caught doing speeds as high as 118mph.

The figures were revealed in the latest quarterly police report to Perth and Kinross Council’s housing and communities committee on September 8.

A total of 1483 speeding offences were detected across Tayside - with the majority taking place in Perth and Kinross.

In his report Chief Superintendent Phil Davison said police resources were stretched as a result.

He said: “Police resources are being challenged by an increasing number of complaints received in relation to road users exceeding the speed limit.

“Police along with local authorities will conduct percentile speed checks to establish if there is indeed an issue.

“Younger drivers are especially a challenge given their inexperience behind the wheel accompanied by peer pressure from their passengers. This has been compounded significantly due to the COVID pandemic which will lead to annual education programmes such as Safe Drive Stay Alive to be postponed.

"This was a lost opportunity to influence younger driver behaviour which may never be regained.”

Conservative Blairgowrie and Glens councillor Caroline Shiers praised the previous work done in programmes such as Safe Drive Stay Alive which she said had a “huge impact on the young people who attend”.

Cllr Shiers asked what approaches were being explored to educate young drivers.

Chief Supt Davison said it was important as traffic road usage now increases to accelerate the focus back into enforcement and education.

Chief Inspector Graham Binnie echoed the importance of Safe Drive Stay Alive programme and said there was a recognition it worked and they needed to reinvigorate it.

CI Graham Binnie said: “The prioritisation of where we do our speeding enforcement is often primarily based on where the highest risk of death and serious injuries are.”

He said the national position was that the police would not routinely enforce all 20mph zones due to the “sheer number” and look to other methods of prevention and engineering around the roads to try and prevent increased speeds where the 20mph limits are.

He added: “It is worth acknowledging that there are additional vulnerabilities around these 20mph zones and one you have highlighted is schools.

“We will look to enforcement activity around those .”