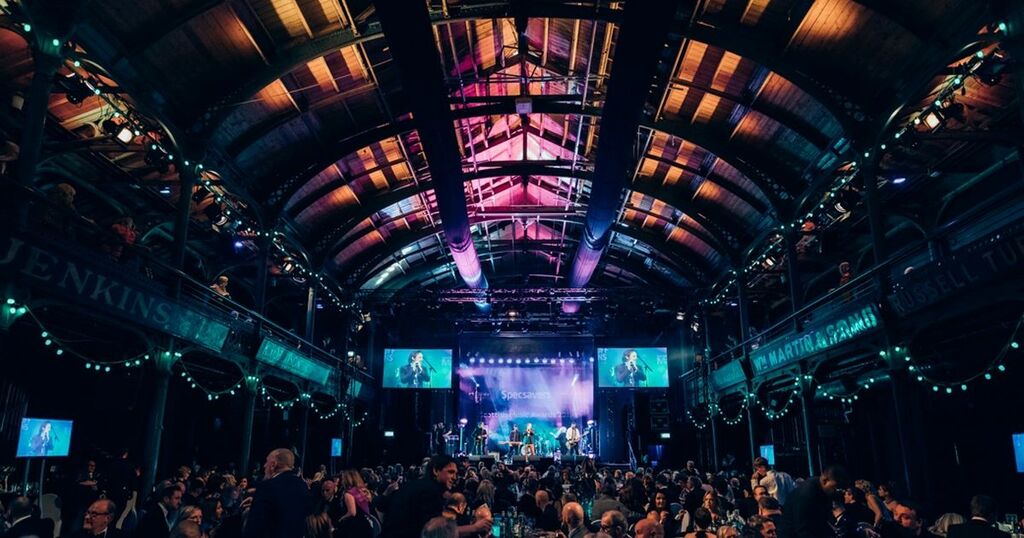 Fans will see performances from Wet Wet Wet, The Bluebells and Brooke Combe at the event taking place on November 13 2021.

Sandra Schembri, CEO Nordoff Robbins Music Therapy charity said, “ Each year, we are beyond grateful for the continuing support of the Scottish music industry through the annual Scottish Music Awards.

"At Nordoff Robbins, it is our privilege to connect, collaborate and co-create music with our clients. We aim to advocate for their continued access to the therapeutic benefits of music and through the support of the Scottish Music Awards, we’re able to continue this."

This year’s nominees include:

The Snuts said, “We are delighted for our debut album W.L. to be nominated at the Specsavers Scottish Music Awards.”

Wet Wet Wet bass player Graeme Clark said, “We have a special place in our hearts for Nordoff Robbins as we’ve been on one long musical journey with the charity over the years.

"We’re very excited to be performing at the Specsavers Scottish Music Awards this year especially as it’s being held at the iconic Barrowland Ballroom where we played our first professional gig as a band back in 1985, which was the only time we’ve actually played there.”

Lead singer Kevin Simm added, “I know first-hand about the amazing work Nordoff Robbins do with music therapy and it will be an absolute privilege to play for them again at the Specsavers Scottish Music Awards where we get to continue the band’s amazing journey of support for the charity.”