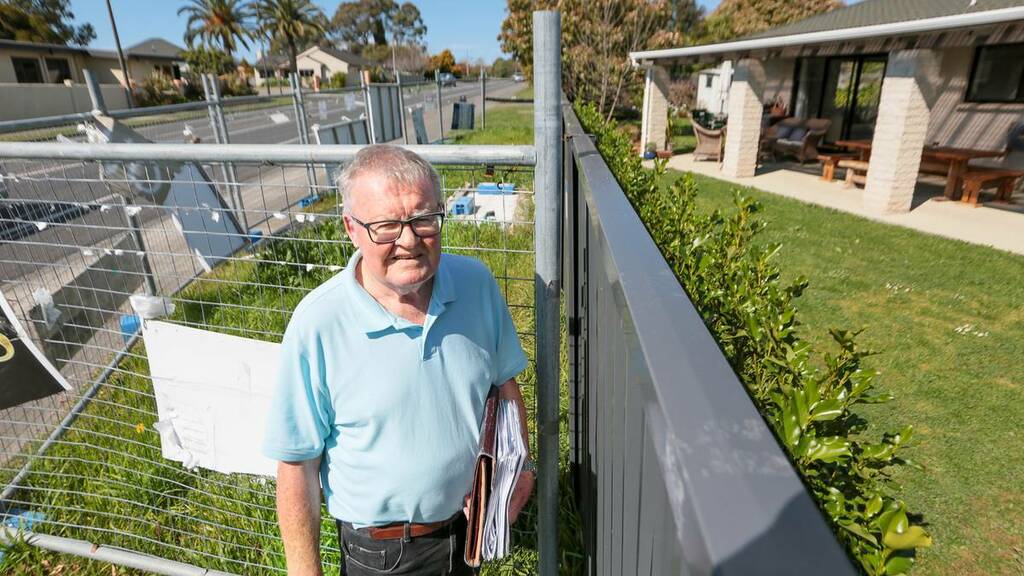 Spark has spoken about its decision to build a 4G cell tower in Havelock North after residents threatened legal action against the company.

It's a decision the residents fought a three-year battle against.

"This site is permitted activity, provided specified standards are met, under the NESTF (National Environmental Standards for Telecommunications Facilities), a planning framework that ensures national consistency in the rules surrounding the deployment of telecommunications infrastructure across the country," Smith said.

"We are confident our design meets all required standards, and have received a certificate of compliance from Hastings District Council, which confirms this."

Spark said the cell site serving the Te Mata area in Havelock North was reaching maximum capacity in 2018, but a cell tower build was delayed by opposition from a small group of locals in 2019.

More than two years on, a second site serving Havelock North had now become congested as it took the extra load, Spark said.

"The recent lockdowns have highlighted just how important it is for everyone in Aotearoa to have good quality connectivity at home," said Hastings resident and Spark sales enablement lead Leisa Epplett.

On Monday evening the residents had a meeting about the cell tower.

Stephen Fookes, who spoke out about the tower in 2019, said hoped to have direction within 24 hours.

"A number of suggestions were made and I will be meeting with lawyers to see what our options are," he said.

"People are angry at the whole deviousness of the process.''

"The design of the 4G cell tower is not a major issue, people are angry about it in principle. They have moral and ethical concerns about the tower."