In a frenetic first half of the race, Verstappen cost himself second place by losing the rear end and careering across the gravel before mounting a remarkable recovery run.

Aided by runaway leader and polesitter Leclerc suffering the misfortune of a terminal power unit failure, Verstappen was able to force Red Bull to orchestrate a change for position.

That left Sergio Perez to concede a potential victory, which in turn allowed Verstappen to complete a run of three consecutive triumphs with an eventual 13s advantage at the flag.

George Russell, meanwhile, completed the podium for Mercedes as Carlos Sainz fought back from an early error to claim fourth thanks to a late pass on Lewis Hamilton's poorly W13.

Verstappen enjoyed the marginally better initial launch from second place but on a used set of softs versus the new C3s for Leclerc, the Ferrari clawed away in the second phase.

That gave Leclerc just enough breathing space to pull to the right and put Verstappen off from attempting a lunge into Turn 1 to enable the 13-time polesitter to retain first place.

Sainz, however, was starting on old softs and bogged down to fall back from third behind Russell, Perez, and then Hamilton nabbed fifth around the outside of Turn 3.

But that left the Mercedes squeezed and he and Kevin Magnussen collided to give Hamilton a front-left puncture and the Haas driver came away with a front-right flat and both pitted.

Leclerc moved ninth tenths clear at the end of lap one, maintained the gap to Verstappen next time around and then critically toured 0.3s faster to move clear of the DRS range when the aid was enabled.

His Ferrari teammate then committed his latest mistake as Sainz spun unaided on entry into Turn 4 and careered over the gravel on lap seven, but two laps later Verstappen made a similar mistake in the tail wind as the rear slid out and he ran over the kitty litter.

That rare error promoted Russell to second but with a hefty 8.5s deficit to leader Leclerc.

As Perez attempted to pick up the mantle for Red Bull by challenging Russell, the battling duo enabled Leclerc to further escape up the road so as Verstappen recovered, the team allowed him to pass Perez out of Turn 6 to take the challenge to the defensive Mercedes.

But the reigning champion's attack on Russell was thwarted by a DRS issue, as he had suffered in qualifying to abandon his pole lap, and despite a change of actuator on his RB18 for the race that had meant Verstappen was a late arrival to the grid.

Russell and Verstappen pitted for mediums on lap 13 to leave Perez almost 14s behind Leclerc as the pre-event points leader pumped in laps sixth tenths quicker than his rivals.

Perez was then called to box on lap 18 for a stint on the medium tyre to leave Leclerc alone with a seemingly insurmountable 30 lead as Verstappen nearly dropped his RB18 chasing Russell, having to deftly catch a slid after clipping the inside kerb at Turn 8.

As the Dutch racer grew agitated by his temperamental DRS, Leclerc was called to pit for mediums on lap 21 and Ferrari aced a 2.2s stop to take give Leclerc a 5.7s lead over Russell.

Out alone, Leclerc stretched his lead to 11.2s as Verstappen and Russell avoided any reprimand from the stewards for a robust battle through Turn 3.

But then Leclerc suddenly began to slow on lap 27 with a power unit failure and had his 12s lead evaporate as he crawled to the pits and retired.

That left Russell to defend from Verstappen into Turn 1 for what had become first place, but the Briton was given respite when the Red Bull pitted on lap 29 for another set of softs.

Verstappen passed the baton to teammate Perez, who could overtake Russell for the lead into Turn 1 thanks to a double helping of DRS and the Red Bull engine overspeed.

As Verstappen nailed an accomplished outside pass on Valtteri Bottas through Turn 12, he recaptured third which soon became second when Russell was pitted again on lap 37.

That left Verstappen 6.2s behind Perez as Red Bull closed in on a 1-2 finish before the Mexican pitted for mediums to allow Verstappen to complete an eventual rise to the lead.

With the Red Bull pit crew earning their pay cheque, Verstappen made his third stop and took on a pair of medium tyres, and he emerged 5s behind Perez but 1s ahead of Russell.

Red Bull used the argument of its drivers running different strategies to call on a disgruntled Perez to let Verstappen by, and the positions changed at Turn 5 on lap 49 to give Verstappen the lead.

He duly converted it into a fine victory by 13s over Perez, as his early season recovery from Red Bull unreliability morphs into a championship challenge.

The Mercedes duo were hobbled by a late water leak, meaning Russell finished 20s adrift of Perez to complete the podium on a weekend when the updated W13 took a step forward.

But Sainz was able to depose Hamilton at the start of the penultimate lap, as the seven-time champion was told to lift and coast and the Ferrari gained DRS down the main straight.

Alfa Romeo's bold call to put Valtteri Bottas on a two-stop strategy had looked potentially sound enough for a podium but the late decline of his medium tyres dropped him to sixth.

Esteban Ocon finished seventh for Alpine as Lando Norris, who had been particularly ill before the race and was filmed keeled over and with streaming eyes, ran to eighth.

Fernando Alonso, meanwhile, recovered strongly from a team strategy error that eliminated him in Q1 to land ninth as Yuki Tsunoda completed the top 10.

Aston Martin lost all data on Sebastian Vettel's car late on as the German completed a recovery similar in scale to Alonso to rank 11th ahead of Daniel Ricciardo and Pierre Gasly.

Mick Schumacher fell from a fair chance of a top 10 down to 14th thanks to a two-stop strategy that left him on leggy mediums as Lance Stroll landed 14th after spinning following a Turn 1-2 coming together with Gasly.

Nicholas Latifi was 16th as Haas put Magnussen on a mammoth hard-tyre stint to rank 17th ahead of Alex Albon, who was given a 5s penalty for repeated track limit violations. 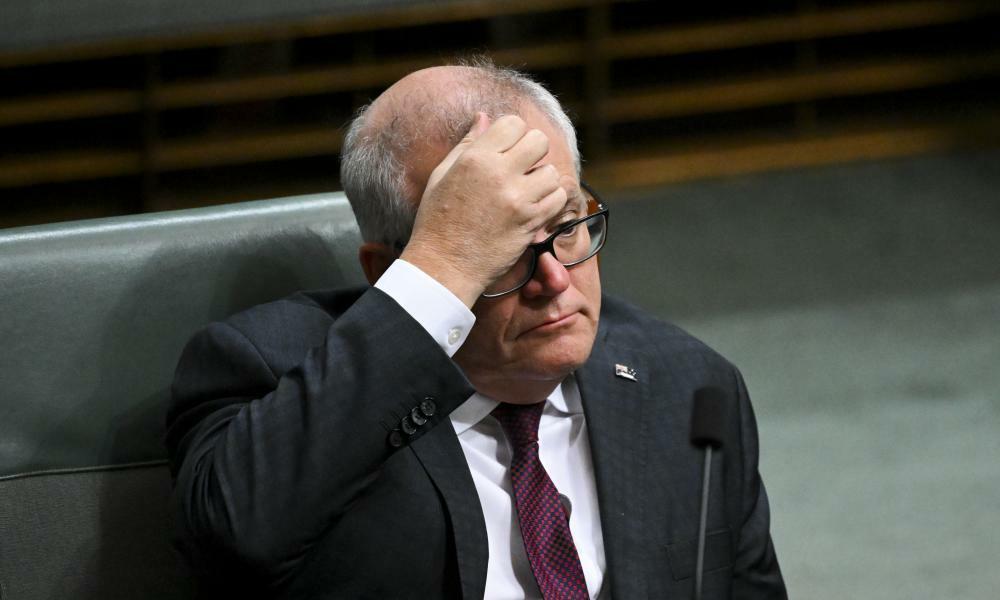 The New Daily
Former minister urges Morrison to resign amid fury at title grab
Scott Morrison has defied a call from a senior Liberal to resign, after it emerged he secretly took over five…
Related Stories 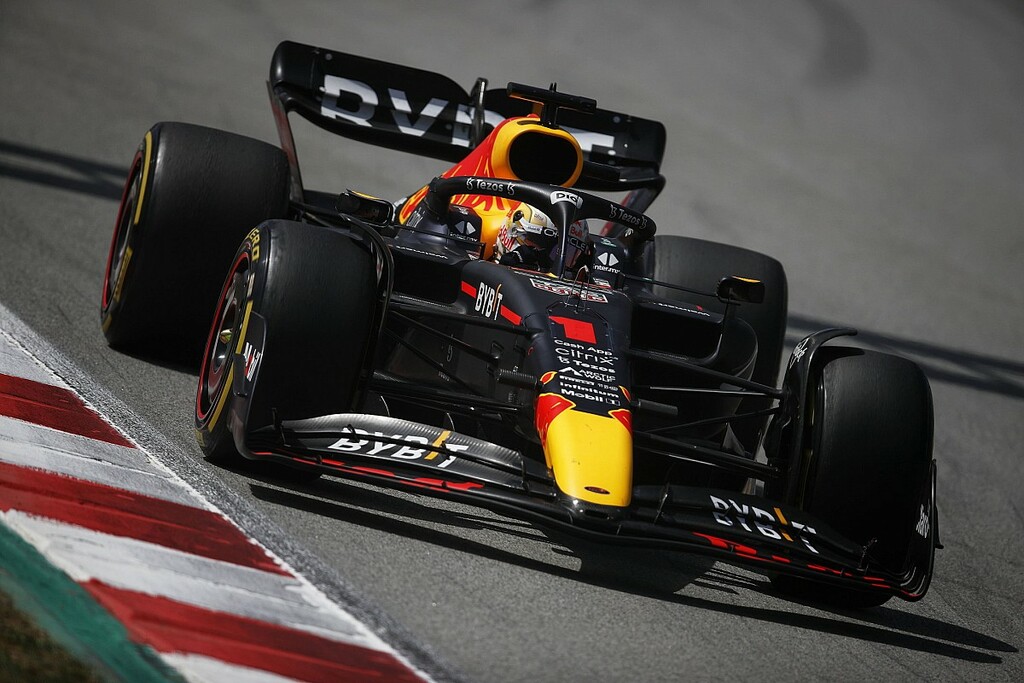 F1 Spanish GP: Verstappen fights back to win and grab points lead, as Leclerc retires
Max Verstappen has taken the lead of the 2022 Formula 1 championship by recovering from a half-spin to spectacularly win…

Autosport
One subscription that gives you access to news from hundreds of sites
F1 Spanish GP: Leclerc beats Verstappen to top final practice

The Guardian - AU
Job lot: internet gets to work on Scott Morrison’s multiple ministries mayhem
Twitter reacts as it turns out it wasn’t so much ‘jobs for the boys’ as ‘jobs for the boy’ when…
Our picks 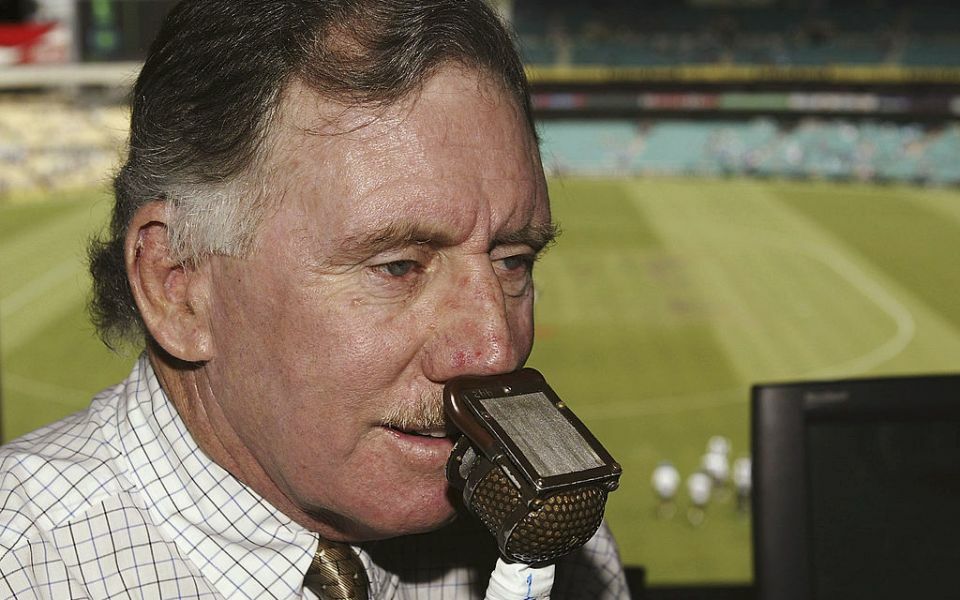 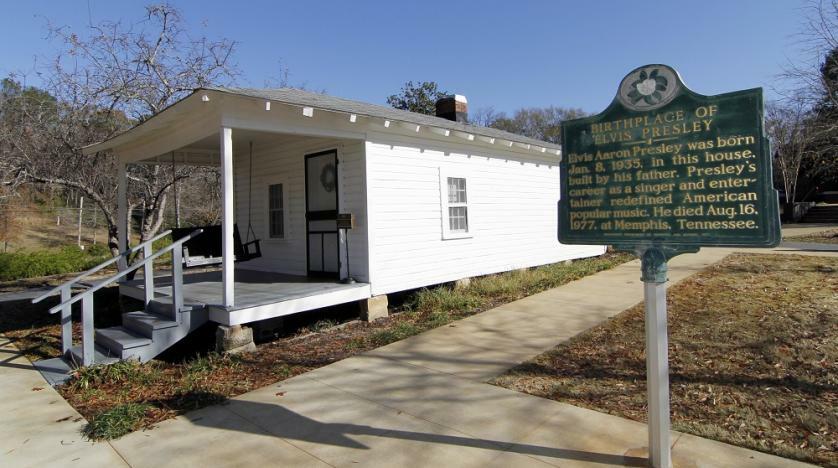