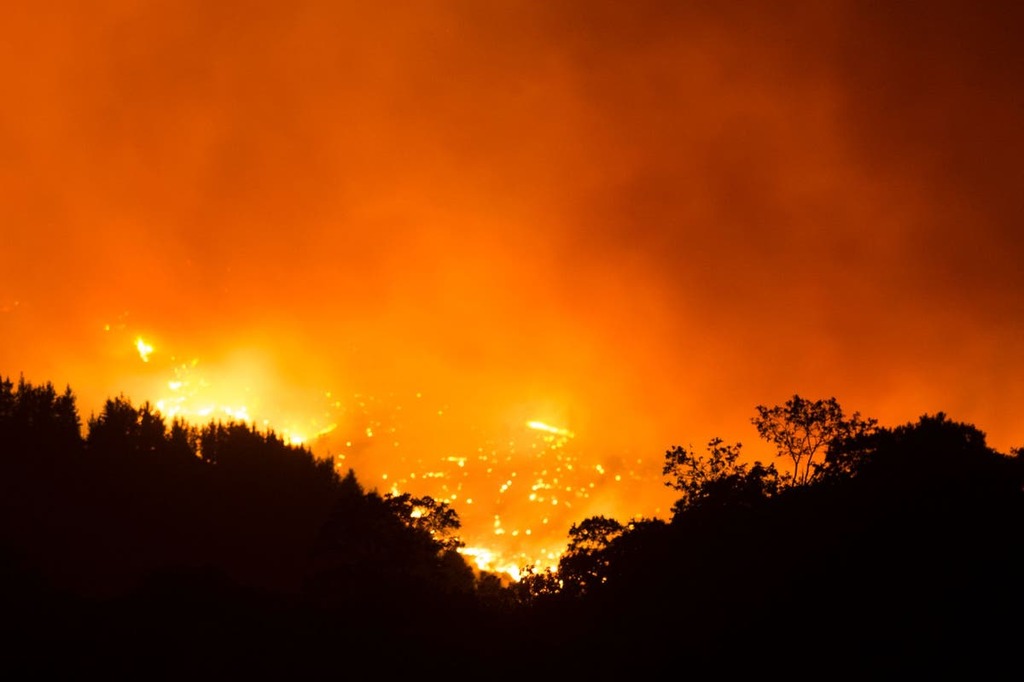 Thousands have fled towns across Spain’s Costa del Sol as a wildfire that began near the popular resort town of Estepona burns into its fifth day.

Since last week, the blaze has prompted the evacuation of some 2,500 people from 11 towns and, according to local media, destroyed nearly 7,400 hectares of forest.

Following an “intense night”, Plan Infoca, the agency responsible for firefighting efforts in Andalucia, said that conditions were improving around the perimeter of the blaze. The agency added that immediate efforts would be focused preventing the fire from advancing towards the town of Casares.

A military brigade from Morón was brought in on Sunday to assist the 365 firefighters, 41 water-dropping aircraft and 25 vehicles already battling the blazes.

But firefighters on the ground continue to call for more support. “I don’t see enough deployed personnel,” Rafael Fanega told the Associated Press. “Some may see it differently, but that’s how I see it.”

The fire has proven particularly dangerous – firefighting crews have shared videos of towering plumes of smoke burning across rugged and mountainous terrain. Roads have been blocked and crews have had to walk for as long as three hours in order to battle the blaze. On Thursday, a 44-year-old emergency worker was killed while trying to fight the wildfire.

On Sunday, Mr Garcia he told reporters: “The potency and strength of this wildfire is unusual for the kind of blazes we are used to seeing in this country”.

While wildfires are common in the summer months across southern Europe, this year has been particularly bad due to intense heatwaves throughout the month of August. According to Spain’s Ministry of Ecological Transition, more than 75,000 hectares of forest and bush have burned this year already.

Authorities suspect arson played a role in starting the fire and continue to investigate.

With additional reporting from AP