British travellers have been warned not to attended "illegal parties" in Ibiza and Majorca or risk a major fine.

Heavy fines of up to £85,000 are being handed out to those who attend the parties, which are not allowed but are common across the islands. The British Embassy in Spain issued a warning to travellers going to the islands due to serious accidents that have taken place.

A spokesperson told Birmingham Live : "There have been a number of serious accidents involving people attending irregular commercially promoted parties in villas and private homes on the islands of Ibiza and Majorca. Licensed clubs and bars are required to meet safety and security standards, including emergency exits and capacity limits, and to have trained, licensed security staff. Irregular commercial parties may not meet these standards. "

The government added: "You should take care of your belongings, ensure you know where emergency exits are located and not take unnecessary risks. Heavy fines may be imposed by local authorities to anyone attending irregular commercial parties."

It comes as the Balearic councillor for the Presidency, Mercedes Garrido, and the president of the Council of Ibiza, Vicent Mari, presented the new regulations that will come into force this summer to put a stop to illegal parties, which have increased "exponentially" in the last two years with the closure of discotheques due to the pandemic, said Marí.

Among the main new features, landlords who rent out properties where these parties are held will also be fined between 100,000 and 300,000 euros, as they will be held responsible for them. Another new factor is that the fines will reach the attendees, who will be fined between 300 and 30,000 euros depending on the seriousness of their infringement. 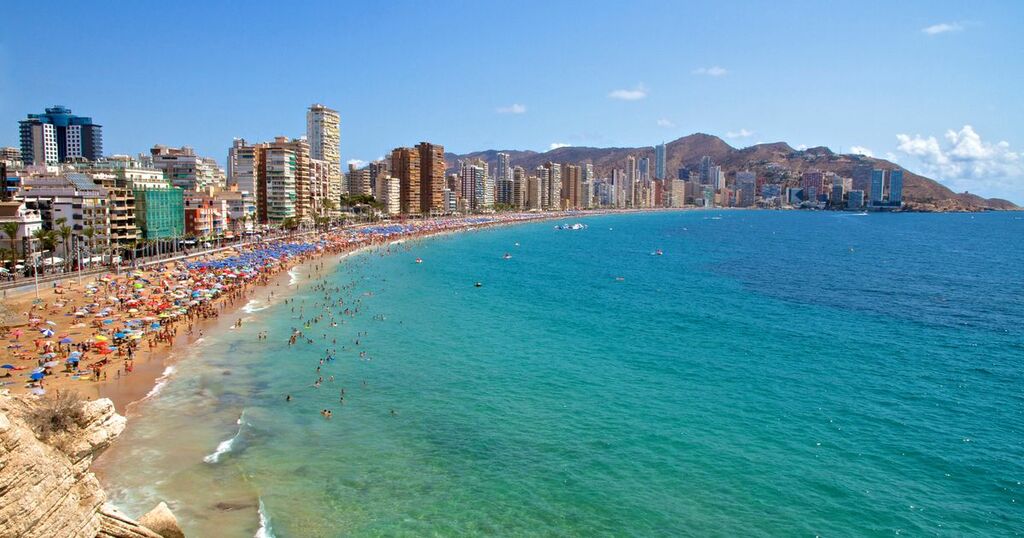 Spain warning to British travellers as £85,000 fines are handed out by police
The British Embassy is also advising holidaymakers to take care

Nottingham Post
One subscription that gives you access to news from hundreds of sites
Spain issues warning to Scottish travellers as £85,000 fines being handed out

Glasgow Live
Spain warning to Scottish tourists as £85,000 fines 'handed out by police'

Heavy fines of up to £85,000 are being handed out to those who attend the parties, which are not allowed…