Spain issues warning to Scottish travellers as £85,000 fines being handed out

UK tourists travelling to Spain have been issued a warning that they could face fines of up to £85,000.

Scots looking to jet off and enjoy some sun in the country this summer are being urged not to attend "illegal parties" in Ibiza and Majorca.

The hefty fines are being handed out to people who attend these parties, which are not permitted but nonetheless commonly held on the islands.

According to the British Embassy in Spain, serious accidents have occurred as a result of the illegal parties.

As reported by Chronicle Live, a spokesperson stated: "There have been a number of serious accidents involving people attending irregular commercially promoted parties in villas and private homes on the islands of Ibiza and Majorca.

"Licensed clubs and bars are required to meet safety and security standards, including emergency exits and capacity limits, and to have trained, licensed security staff. Irregular commercial parties may not meet these standards."

They continued: "You should take care of your belongings, ensure you know where emergency exits are located and not take unnecessary risks. Heavy fines may be imposed by local authorities to anyone attending irregular commercial parties."

The Balearic councillor for the Presidency, Mercedes Garrido, and the president of the Council of Ibiza, Vicent Mari, proposed the new rules, which aim to put a stop to the illegal parties — the number of which has risen "exponentially" over the past two years as a result of the pandemic.

Among the main new features, landlords who rent out properties where these parties are held will also be fined between 100,000 and 300,000 euros, as they will be held responsible for them.

Another new factor is that the fines will reach the attendees, who will be fined between 300 and 30,000 euros depending on the seriousness of their infringement. 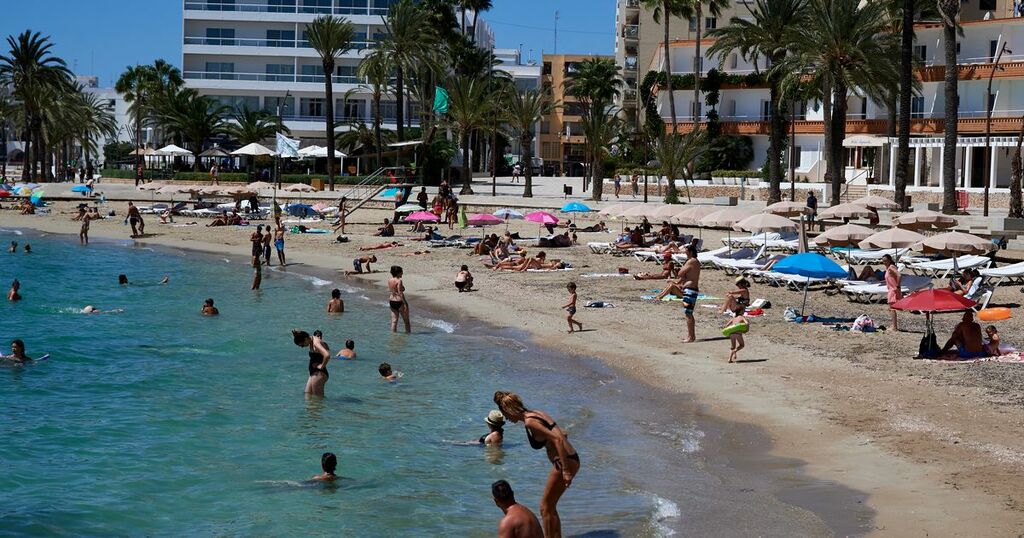 Chronicle Live
One subscription that gives you access to news from hundreds of sites
Spain warning to British travellers as £85,000 fines being handed out by police

Wales Online
Spain warning to Scottish tourists as £85,000 fines 'handed out by police'

Heavy fines of up to £85,000 are being handed out to those who attend the parties, which are not allowed…