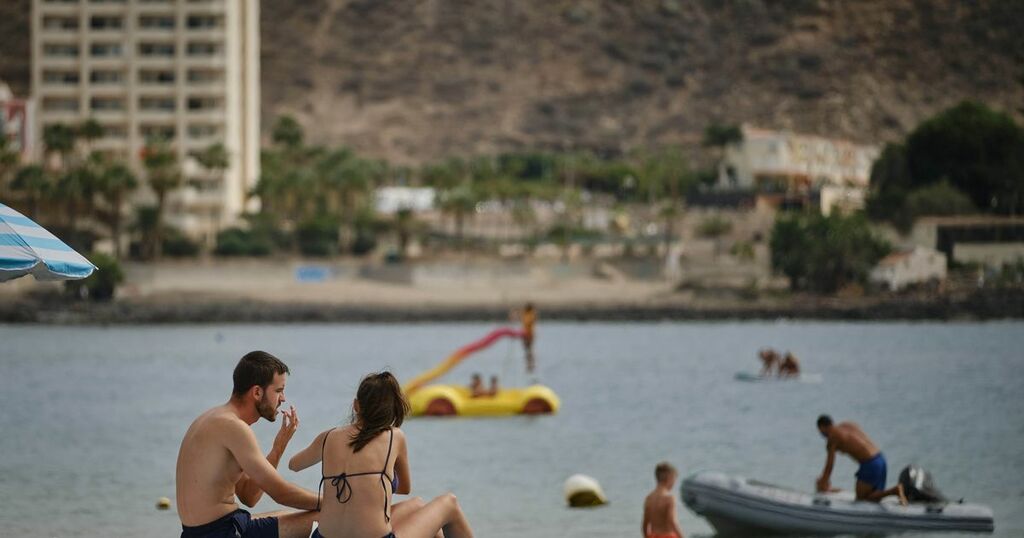 Spanish officials have upgraded the region of Tenerife to a Level Four Covid alert as cases begin to soar.

Irish holidaymakers headed that way in the coming weeks will therefore be subject to strict Covid measures on arrival.

It was announced on Tuesday that a number of new rules would come into effect this week, including a curfew for its hospitality industry.

Pubs and restaurants will have to shut their doors from midnight while public transport will revert to running at 75% capacity.

As well as this, vaccine certificates will be needed for indoor venues, and for the time being, a maximum of six people will be allowed to meet both indoors and outdoors.

The new bout of measures will be reviewed before January 24 which may come as a disappointment to the many people seeking some winter sunshine over the next two weeks.

Some 3,573 positive infections were reported across the Canary Islands on Tuesday among a population of just under 950,000, according to health officials.

Amid the current surge of infection, the Canary islands of Lanzarote, La Palma, Gran Canaria and Fuerteventura are on Level Three.

This means that a closing time of 1am is being enforced for pubs and restaurants as well as limited capacity for indoor dining.

The smaller islands of El Hierro and La Gomera are currently at Level Two.