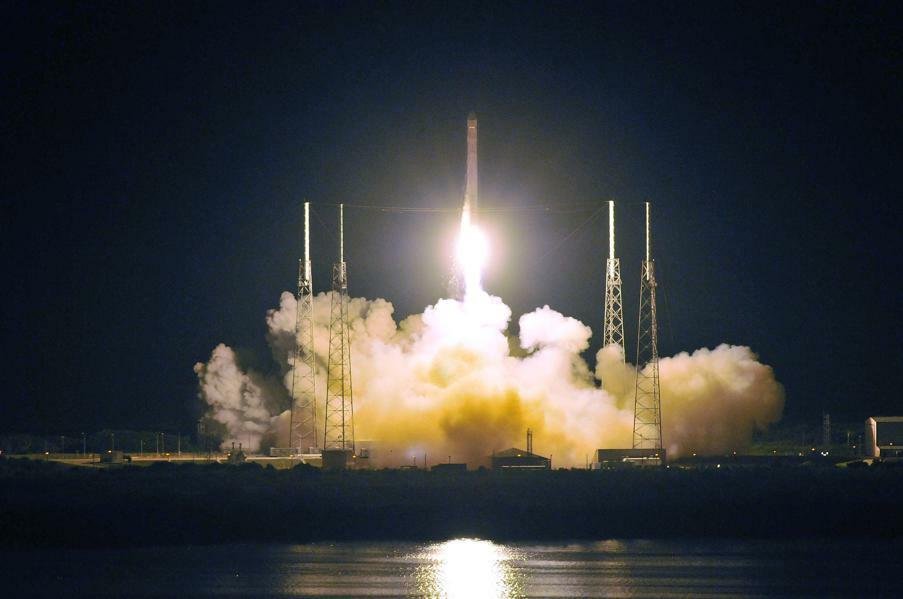 SpaceX’s missions have taken the world by storm over the past few years, both due to the significant strides the company has made in space travel in addition to the company’s efforts in revitalizing global interest in space exploration.

SpaceX has also been at the forefront of research and development—not only in terms of its own fleet and space-flight technology, but also on behalf of humanity. I have written a few articles on this front before, including on how SpaceX launched supplies to study the health effects of space travel and how SpaceX’s work with Starlink may revolutionize healthcare access.

Most recently, the company is undertaking efforts to raise awareness about cancer care. Specifically, conditions permitting, SpaceX is planning to launch its Inspiration4 mission today, September 15th, 2021. The mission “is the world’s first all-civilian mission to orbit,” and is named “in recognition of the four-person crew that will raise awareness and funds for St. Jude Children’s Research Hospital.”

The specific donation page explains in full detail: “In 1962, the same year an American orbited the Earth for the first time, a unique hospital opened in Memphis, Tenn., committed to a different kind of uncharted territory: finding cures for kids with cancer and other life-threatening diseases, regardless of their race, ethnicity, beliefs or a family's ability to pay. Today, we're on the horizon of a new frontier in space: the first all- civilian space expedition. At the same time, science here on Earth has advanced our fight to end childhood cancer. Treatments invented at St. Jude helped push the overall childhood cancer survival rate from 20 percent to more than 80 percent in the United States. However, in many developing countries fewer than one in five children diagnosed with cancer will live. St. Jude has a bold mission to change that.”

“We've set an ambitious fundraising goal to give hope to all kids with cancer and other life-threatening diseases. Your contribution will advance the lifesaving work of St. Jude, and help us make a brighter future for children everywhere.”

At the time this article is written, the tracker boasts nearly $30,000,000 in donations thus far, and explains that this money will fund thousands of “major surgical procedures, red blood cell transfusions, days of inpatient care, [and] days of meals for St. Jude families.”

The all-civilian crew includes Jared Isaacman, Hayley Arceneaux, Chris Sembroski, and Dr. Sian Proctor. Isaacman, the founder and CEO of Shift4 Payments, is the benefactor and commander of the mission.

In addition to promoting support and resources for cancer and pediatric care, the mission itself is a multi-day journey that will also entail scientific experiments to help further life-sciences and space research.

As the world eagerly watches, it is indeed an inspiration to see SpaceX’s and the crew’s monumental efforts to raise awareness around such an important cause.