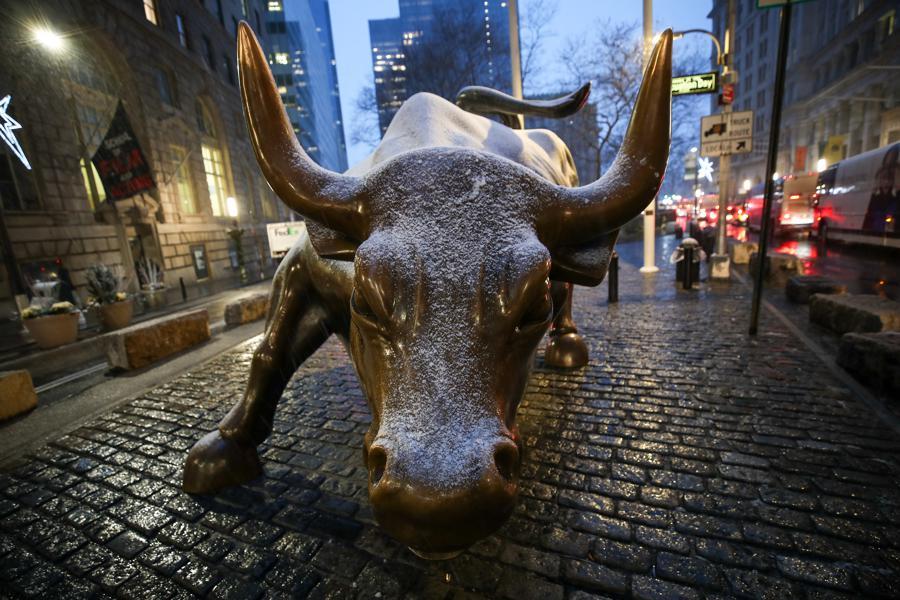 Recent research shows Special Purpose Acquisition Companies (SPACs) trading at an almost 20% premium to their trust value. Here’s why that may present risks for investors in 2021.

AlphaRank’s SPAC Monitor shows that SPACs had a strong end to the year, with the average SPAC rising 15%. The average SPAC is now trading almost 20% above its trust value, a high for 2020. At face value, that’s alarming, why pay almost $1.20 for an apparent dollar of value? Actually, some level of premium may be theoretically justified, but there are also several reasons to be cautious.

The reason a SPAC may trade above its trust value is essentially due to option value. Generally SPAC shares can be redeemed for cash, typically $10, if you don’t like the deal that is presented, assuming one occurs, or if no deal happens. In theory, that $10 sets an approximate floor to the SPAC’s valuation. Of course, time value of money considerations and other risks, may cause a SPAC to trade somewhat below that $10 valuation, but often not by much.

Against that you, then have the chance of the SPAC finding a strong merger candidate at an attractive price. Basically, the SPAC may merge with a desirable company at a compelling valuation.

We’ve seen this dynamic many times in 2021 when the SPAC can rally with a deal announcement that the market perceives favorably. So if, in theory, there’s, for example, a 50% chance that a SPAC finds a deal that will cause the SPAC share price to rally 40%, then a 20% premium may be justified on an expected value basis. Of course, in that scenario, SPACs would be fairly valued, not necessarily attractive to invest in.

However, the risks to SPACs in 2021 are not trivial. Management costs are often an issue for investors. Additionally, more supply likely coming in 2021. Finally, the recent SEC ruling on direct listings, may create a more viable SPAC and IPO alternative for CEOs in 2021.

One risk is simply the costs to the SPAC investor of management compensation. The operators of SPACs, often take significant equity stakes at very low cost. This means that other shareholders must essentially bear these costs.

Therefore, in our example above, a SPAC must not just make money for shareholders, but do enough to offset these potential management costs. Now, these costs do vary by SPAC, so it pays to read the prospectus.

AlphaRank’s data also suggests that almost 50 SPACs went public in December, with roughly 250 currently outstanding and potentially up to 400 SPACs by next summer. To put that in context there were around 100 SPACs looking for deals last summer, so that’s perhaps a four-fold year on year increase. And also, as rough benchmark, we’ve seen between 75-206 IPOs a year over the past decade on researcher Jay Ritter’s data. Therefore, we may be approaching the point where the supply of SPACs materially exceeds the number of viable companies ready to enter the public markets. However, SPAC proponents argue the more flexible nature of SPACs has the potential to bring more companies to market than traditional IPOs can.

SPACs may also see a challenge from new rules on direct listings. Previously IPOs were one of the main SPAC alternatives, but if direct listings become more mainstream as recent the SEC rulings implies, that may challenge SPACs too.

The economics of SPACs are beginning to look challenged. That doesn’t mean that SPAC premiums won’t trend higher over the short-term in 2021 as SPACs continue to attract attention and generate excitement around investment themes such as electric vehicles. However, if SPAC supply continues to increase, then at best SPAC investors will likely need to become more selective, because it will become more challenging for SPACs to find merger companies on attractive terms to investors that offset the typical costs of SPAC management compensation. Furthermore, should the market correct in 2021, then just as IPO activity can fade, so SPACs may lose their shine as well.