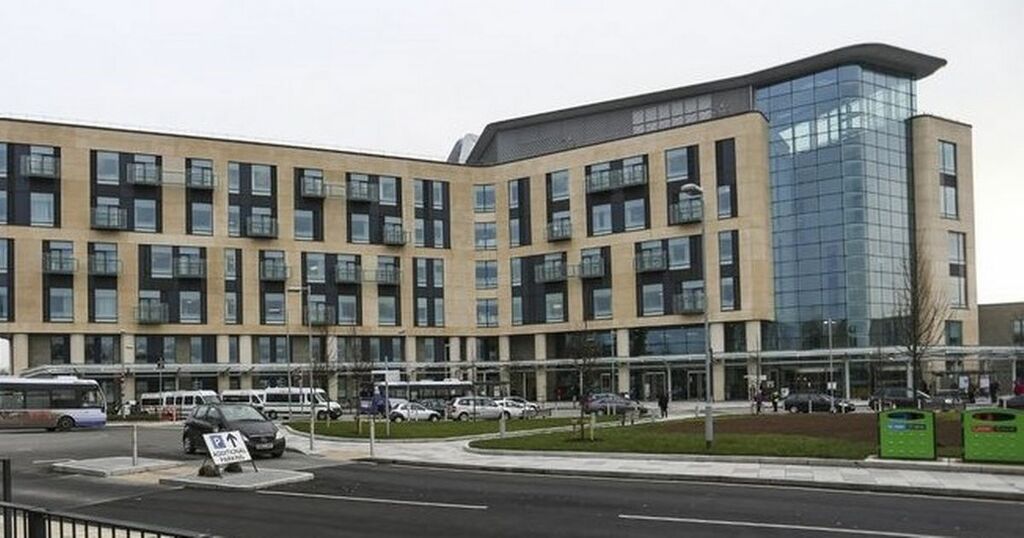 A former Southmead Hospital worker will receive more than £25,000 after a tribunal found her ex-colleagues made offensive comments about Polish people.

Anna Duralska, who worked in the medicine division, took North Bristol NHS Trust to an employment tribunal, where the judge ruled she was "unlawfully harassed for a reason related to race and/or nationality".

Comments made by Mrs Duralska's co-workers included “no more Polish drama" and "anything for free she will have it", according to the tribunal judgement published on August 24.

The trust says it has done "a lot of work on equality and diversity" since the comments were made in 2019. It is "looking at the learning" it can take from the case and will provide "additional training to this specific team".

Judge Catherine Rayner ruled that Mrs Duralska was "constructively and unfairly dismissed". Constructive dismissal means an employee being forced to leave their job against their will because of their employer’s conduct.

The judgement states Mrs Duralska was treated unlawfully on the following occasions:

The tribunal heard that Mrs Duralska was "instructed to work on the sixth floor" after returning from time off work, which was judged to be a breach of the Equality Act. She left Southmead Hospital after the trust terminated her fixed-term contract and did not offer a renewal.

Judge Rayner ordered the trust to pay her £25,605.50, including compensation for loss of statutory rights, loss of pension, loss of earnings and injury to feeling.

A North Bristol NHS Trust spokesperson, said: “We will not tolerate any discrimination and are incredibly sorry about some of the incidents this former member of staff experienced. Sadly many were not drawn to our attention until after they left.

“We are committed to developing a just culture across our workforce, and our plans already include relaunching our Red Card to Racism campaign and making sure everyone completes inclusivity and respect training.”

Bristol Live asked the trust why Mrs Duralska was instructed to work on the sixth floor, why her contract was terminated and whether any action has been taken against staff responsible for the unlawful treatment of her.