'Southern Quarter' area of seaside town set to be revived 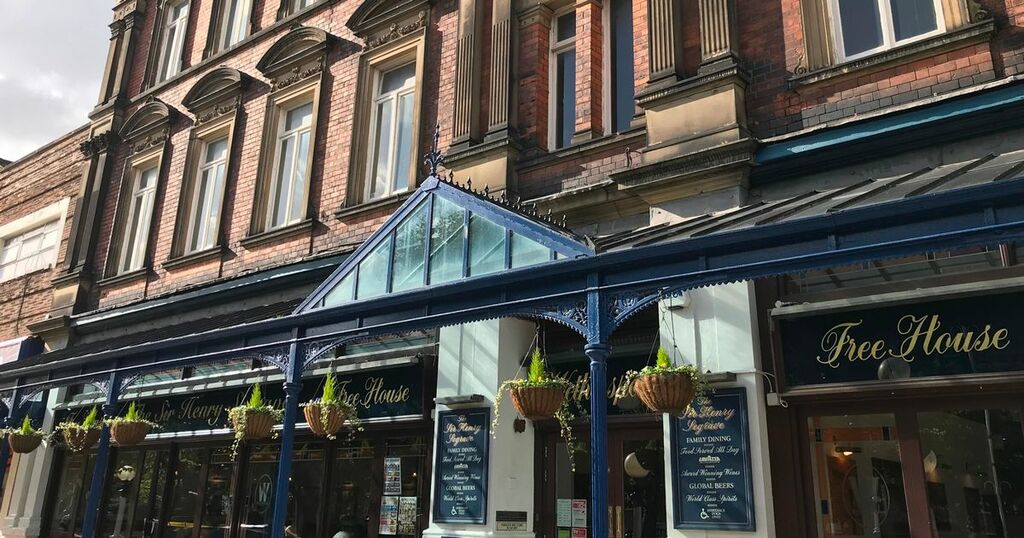 The "Southern Quarter" of a busy town centre is in the midst of a revival.

Wetherspoons are looking to purchase the Pavilion Buildings that currently hold their Sir Henry Segrave pub in Southport, and convert the upper floors into 28 en-suite bedrooms.

The transformation of the now rundown building would be a welcome boost to the southern end of Lord Street.

The hotel would also see a boost to the night time and tourism economy.

In his report to Cabinet, Stephan Van Arendsen, Sefton Council executive director of corporate resources and customer services, said: "The Council was first approached by Wetherspoons in 2018 and received a formal offer to acquire the freehold interest in Pavilion Buildings in January 2019.

"High level schematics accompanied the offer, which showed the upper floors of the building being converted into 28 en-suite bedrooms.

"The tenant would effectively continue to operate the Sir Henry Seagrave public house on the ground floor, with hotel accommodation provided above."

The hotel would also create 40 new jobs as well as covering the £480,000 repair costs to the building.

The report said: ""Overall, the accommodation is dated and in need of repair. In recent years there have been issues with the roof leaking, leading to water ingress into the public house on the ground floor.

"The premises need a rewire. The current backlog of maintenance works informed by the latest Asset Management condition survey stands at £480,000."

Along with the introduction of a new hotel, the south end of Lord Street has also seen a new live music bar opened.

Royales, opened by the people who own Retro on West Street, is a bar that hosts live music and encourages local talent to get involved.

Since its opening they have hosted a Macmillan coffee morning and open mic nights.

Shortly after opening, the owners said: "‘We envisaged an exciting new venue in this part of town that would cater for local people in the area, tourists and musicians.

"Our attraction is our excellent freshly made cocktails, superb décor and atmosphere with the best live music in town."

The venues opening at the southern end of Lord Street show ambition to match the progress the other end of the busy road has made in recent years.

Investment from The Mikhail Hotel and Leisure Group has led to them refurbishing The Bold Hotel as well as opening Punch Tarmeys and the Lord Street Hotel.

The group have also revealed they plan on bringing the Grand Casino back to its former glory by redesigning it into a hotel and sky lounge.

The likes of Peaky Blinders bar, Sacre Bleu and the newly opened Great Himalayas and House of Ivy have all helped Southport's night time economy get back on its feet over time.

Cllr Marion Atkinson, Sefton Council’s Labour Cabinet Member for Regeneration and Skills, said: “Sefton Council, along with our partners at the Southport Town Deal and the BID, continue to do all we can to boost the footfall in the town centre and encourage new business to set up shop here.

“We know Southport is a unique town with a proud identity and there are so many exciting projects we are proud to be delivering in the resort to further strengthen its economy.

“From the regenerated Southport Market to our plans for the Enterprise Arcade and the Marine Lake Events Centre to name but a few, there is can be no doubt that Southport is set to flourish.

“The town’s growth also relies on the investment and support of local businesses and the private sector and we are committed to working with all parties who share our ambitions for Southport.”