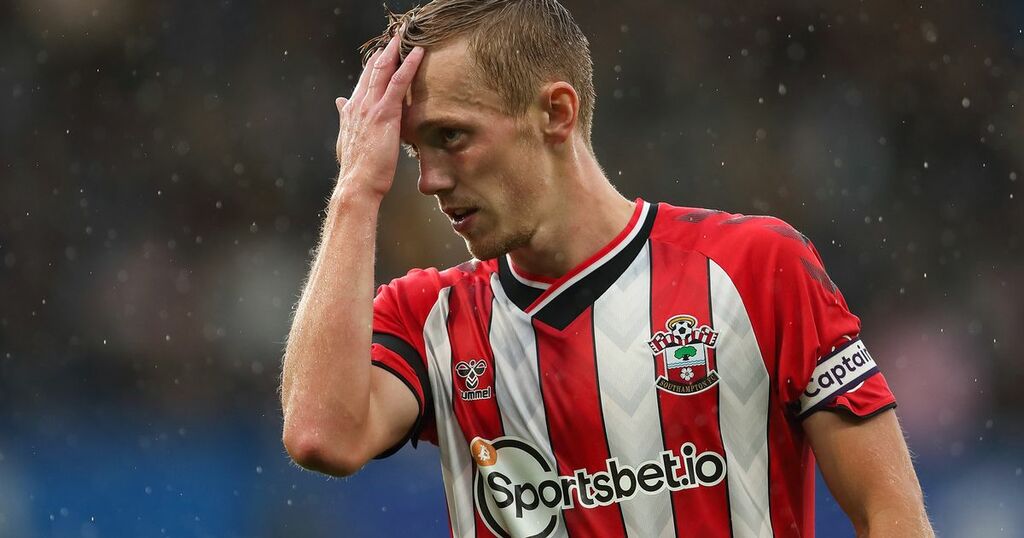 Leeds United return to Premier League action this weekend as they make the trip to St Mary’s to face Southampton on Saturday afternoon.

The Whites will be hoping to build on their pre-international break victory over Watford to lift them away from the clutches of the relegation zone.

Despite it being both sides’ eighth Premier League game of the season, it already has the feel of a really important fixture as Leeds sit 16th with Southampton just a place below them.

As the injury problems have started to subside for Marcelo Bielsa, his counterpart will be without a few of his key players.

In the Saints’ last match, a 3-1 defeat away at Chelsea, James Ward-Prowse was shown a straight red card for a potentially dangerous second-half tackle so he will be unavailable on Saturday.

Incidentally, it was the Southampton captain who replaced Kalvin Phillips in the England squad last week after the Leeds midfielder pulled out through injury.

Another player who withdrew from international duty is Che Adams who was replaced during the first of Scotland’s two World Cup qualifiers against Israel on Saturday.

With initial hopes that he would be fit for the clash with Faroe Islands on Tuesday, the 25-year-old was forced to pull out after the injury appeared worse than first feared.

Whether or not he will be fit for Saturday remains to be seen but Ralph Hassenhüttl does have the option to pair Chelsea loanee Armando Broja with Adam Armstrong instead.

Jack Stephens and Will Smallbone remain out for Saturday’s hosts with respective knee injuries however, the latter is expected to return to action soon as he has been involved in full training for a number of weeks