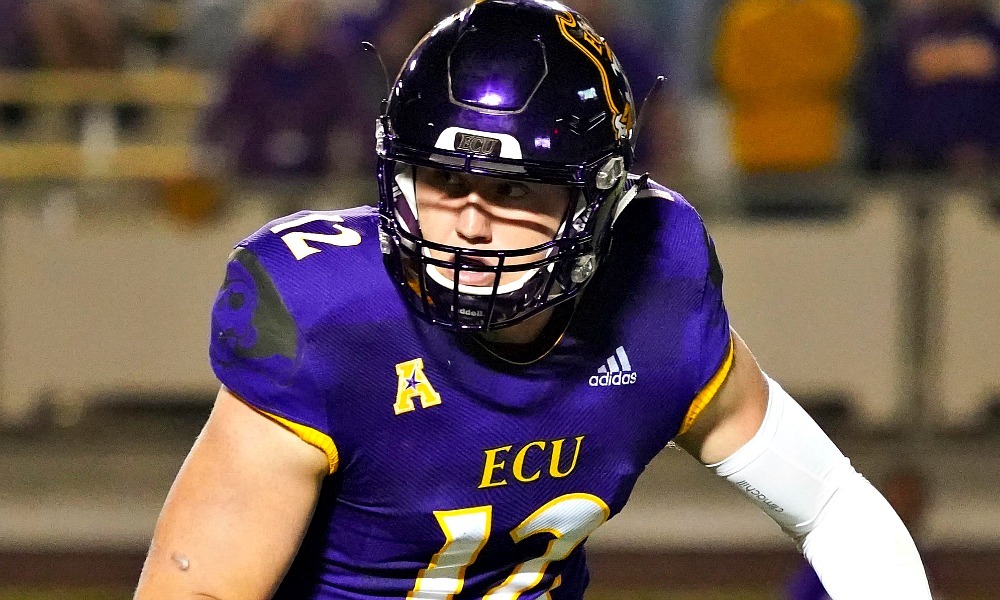 Why South Carolina Will Win

New head coach Shane Beamer got to see what his team could do in live action, beating the Panthers 46-0.

The running game was great, fill-in QB Zeb Noland threw four touchdown passes, and the defense was swarming. The Gamecocks allowed just 109 yards of total Panther offense with the backups producing almost as well as the 1s.

East Carolina has a high-powered offense with good veteran passing parts, but the running game is going to struggle.

Appalachian State is terrific, but it doesn’t have the defensive front South Carolina has. The Mountaineers kept ECU to 86 rushing yards in the 33-19 wins, and there won’t be a whole lot more production this week.

Get to Ahlers, keep the ECU passing game from going off, and the D will be doing its job.

Why East Carolina Will Win

Just how real is South Carolina?

It’s going to be a work in progress all year long under Beamer as the depth has to rise up around a decent starting 22. Yes, the defensive front is good, but can the offensive line hold up if the Pirates find some semblance of a pass rush?

More than that, this game is about Ahlers. The Pirates have the receivers to keep spreading the ball around, Ahlers has pulled off big home upsets in the past – hello, 41-19 over North Carolina in 2018 – and the O might just get hot enough early to make South Carolina press.

South Carolina might have its issues, but the defensive front will take over in this.

Appalachian State was able to run effectively – two Mountaineers hit the 100-yard mark – and the defensive front got to Ahlers enough to matter. Here we go with Round 2, but this time with South Carolina getting well over 200 yards on the ground to go along with five sacks.