South Canberra inches ahead of the north in ACT vaccine race 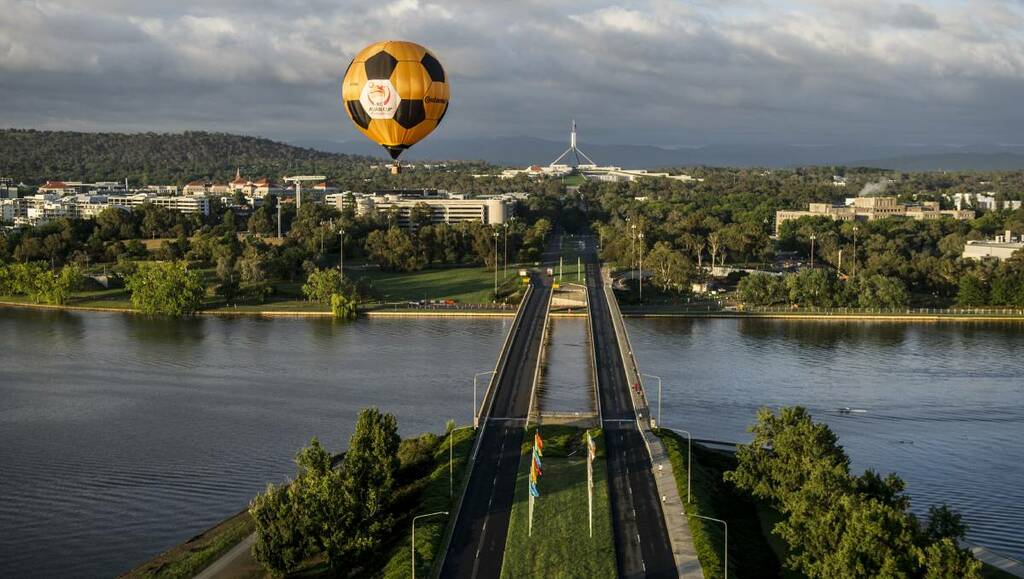 Southsiders have rushed out to get vaccinated at a quicker pace than those living in Canberra's north, with close to 80 per cent double-dose rates in the southern suburbs.

Southern Canberra had a double-vaccinated rate of 78 per cent of residents over the age of 16 at the start of the week, compared with north Canberra's 58 per cent.

Molonglo was leading the charge on 78 per cent, followed by Weston Creek at 77 per cent and Woden Valley at 76 per cent, according to the latest Australian Immunisation Register and Australian Bureau of Statistics data.

In the north, Belconnen had a vaccine rate of 65 per cent while Gungahlin was trailing behind at 63 per cent.

While southsiders may have their own opinion of their vaccine rate superiority, the reason for their faster uptake may not be so clear-cut.

According to 2020 data, the south has a higher proportion, 16.9 per cent, of residents aged over 65 - the demographic which had access to a vaccine first - compared to 11.5 per cent in the north.

As a whole, the ACT passed a new vaccine milestone on Thursday, with more than 96 per cent of Canberrans aged 12 and over having had one dose.

"I'm incredibly proud that we're on track to be one of the most vaccinated cities in the world against COVID-19," Ms Stephen-Smith said.

"When you get close to 100 per cent there's not going to be many places that are exceeding that."

"Like NSW, we have reached the 70 per cent double-dose milestone for Canberrans aged 16 and over, but we are focused on the whole eligible population, aged 12 and above."

Ms Stephen-Smith said it would take a few more days to reach this benchmark.