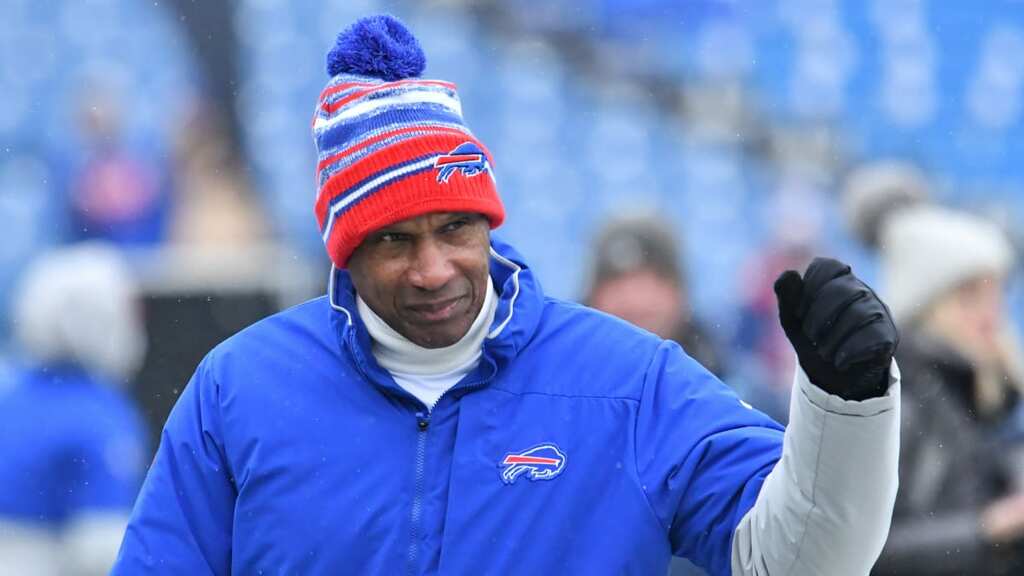 Two days after the Dolphins surprised many by firing third-year head coach Brian Flores, the team has requested permission to interview Bills defensive coordinator Leslie Frazier for its head coach opening, according to SI’s Albert Breer.

Frazier, 62, has been Buffalo’s defensive coordinator since 2017. The Bills led the NFL in scoring defense (17.0 points per game) and total yards allowed (272.8), while forcing the third-most takeaways (30).

Hiring Frazier would represent the second straight defensive-minded hire for Miami, as Flores was a defensive assistant with New England before getting the Dolphins job. Miami went 10–6 in 2020 and 9–8 in 2021, but has not made the postseason since 2016.

For more coverage on the Dolphins, check out All Dolphins.