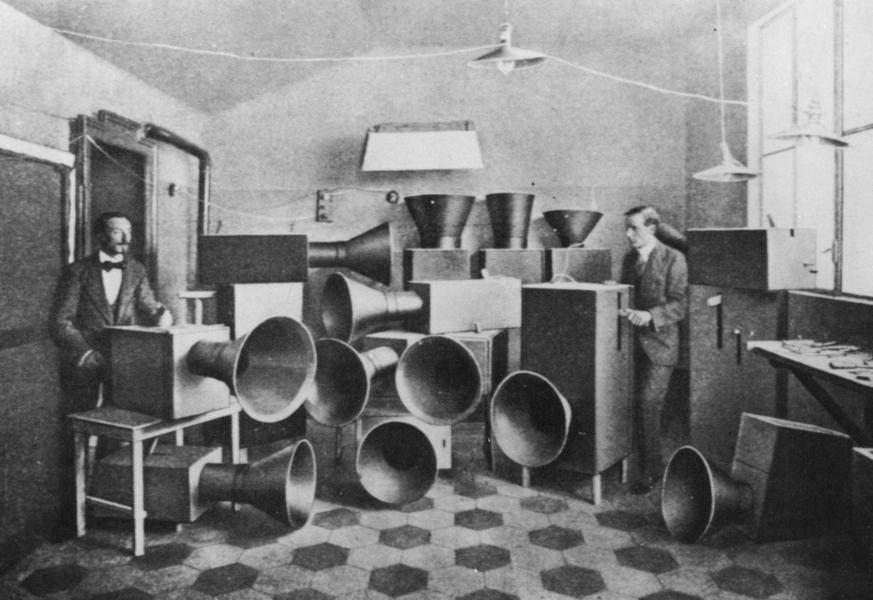 Amid much trumpeting and hype last year, Spotify announced that it was going to launch a high-res audio tier before the end of 2021; but it seems that it did not prove to be the priority the company suggested it should be as it appears to have been parked for now – and possibly indefinitely.

This week, 9to5Mac picked up on a thread in the Spotify Community section of the company’s website where users were discussing rival lossless offerings such as Qobuz, Apple and MQA, pondering when or even if Spotify HiFi would launch.

A Spotify moderator called Yordan appeared on the thread and posted, “We know that HiFi quality audio is important to you. We feel the same, and we’re excited to deliver a Spotify HiFi experience to Premium users in the future. But we don’t have timing details to share yet.”

The status of the feature was also changed to “under consideration”, effectively consigning it to an area for Spotify development where ideas are discussed and debated but not necessarily made live.

It was all so different in February 2021 at its Stream On event when the streaming company announced that Spotify HiFi was coming and that it was going to be a key product feature for it. It suggested it would initially launch later in 2021 in certain markets for Premium users (namely those who are paying subscribers) as it was “consistently one of the most requested new features by our users”.

The company said it would deliver music “in CD-quality, lossless audio” and it was working with speaker manufacturers to ensure it was compatible with their hardware via the Spotify Connect feature which enables wireless streaming.

It even signed up Billie Eilish and her brother/co-writer/producer Finneas to act as pre-release ambassadors for Spotify HiFi, posting a video of them talking about the care they put into their tracks and why listeners really need to experience music at the sonic level the creators intended.

“Spotify HiFi will begin rolling out in select markets later this year, and we will have more details to share soon,” said Spotify. Well, 2021 ended and there was still no sign of HiFi.

Hollywood has a term for it – development hell. It is effectively a form of limbo for ideas and products. Often the project is passed between different teams, reworked, watered down, reimagined, added to and subtracted from so much that it no longer shares very much of its DNA with that of the original proposal. It often serves to paper over a crisis of confidence the company is experiencing. The longer they procrastinate and prevaricate, the narrower the window of opportunity to launch becomes.

Spotify was far from the first to offer this boost in audio quality. Tidal and Deezer have had this for a number of years, as has Amazon. So this was really a catch-up product for Spotify.

The problems with the launch of Spotify HiFi may date back to June 2021 when Apple Music stole its thunder and launched Spatial Audio (with support for Dolby Atmos) and did so “at no additional cost” – meaning that it became just another feature for existing subscribers.

Amazon immediately responded by revising its pricing for Amazon Music HD, downgrading it from a more expensive tier to having it rolled into all eligible Amazon Music Unlimited subscriptions without, as TechRadar put it, “an accompanying price hike”.

With two streaming giants (Apple and Amazon) not charging extra for improved audio, it now means that what was initially seen as an attractive upsell feature to get subscribers to pay around double what they do for a standard subscription has lost its potency. It became just another element in a standard subscription. Its specialness (and the ability to charge accordingly) was lost.

Perhaps this is behind the delay/postponement of Spotify HiFi as the company looks to see how – or even if – it could launch it as an upsell feature; or if it will have to follow suit and just improve audio quality for paying users as yet another feature baked into their existing monthly subscription.

Given that the pricing of standard subscriptions have not moved from $9.99 a month for 20 years, there is fear among competing services where no one wants to be the one to increase prices as rivals will use this to poach subscribers in a pricing war.

Spotify’s languor here feels like the closing of the door on the argument that improved audio could be the main justification for raising subscription rates. And with that the economics of streaming are sent back to square one.