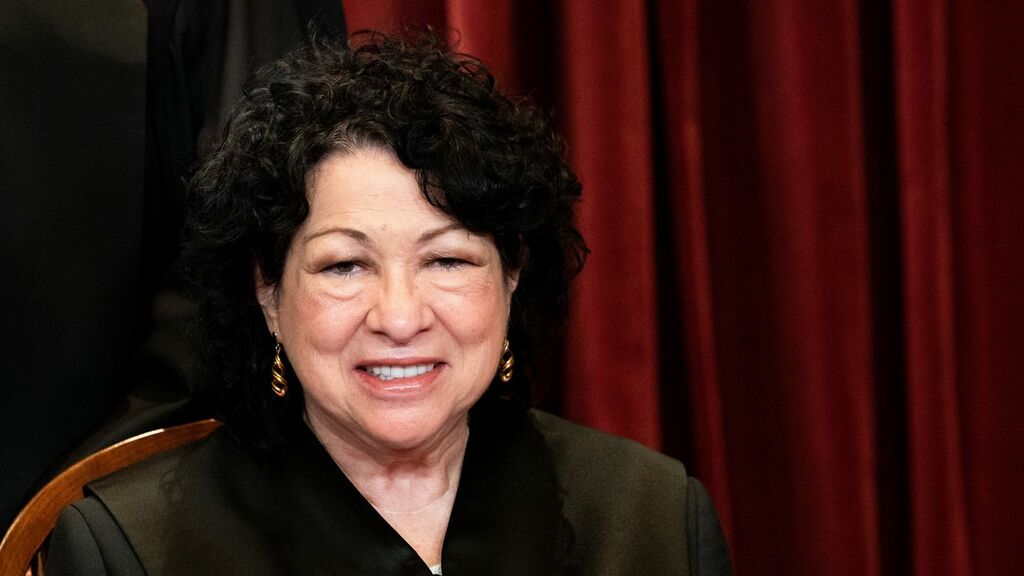 Supreme Court Justice Sonia Sotomayor said Wednesday that changes in the format of oral arguments were made in part after research showed that female justices were interrupted more by male justices and advocates, CNN reports.

Driving the news: Sotomayor said the studies, including one published in 2017, have had an "enormous impact" and caused Chief Justice John Roberts to be "much more sensitive" to people being interrupted on the court, per CNN.

The big picture: The court's new system at oral arguments, also in part a holdover from the pandemic, permits each justice to ask specific questions after an attorney's time has expired, per CNN.