Sotheby's to sell $600 million of art from Macklowe divorce 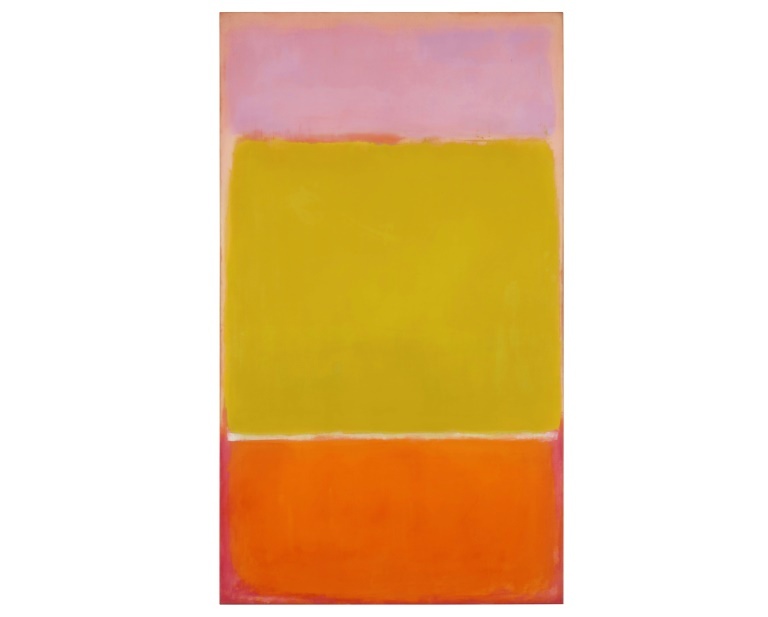 The trove -- which includes works by Pablo Picasso, Andy Warhol and Mark Rothko -- was the subject of a bitter legal dispute following the high-profile divorce of New York real estate developer Harry Macklowe and his ex-wife Linda.

Auction houses had been competing to sell the 65 works which Sotheby's described as the "most significant collection of modern and contemporary art to ever appear on the market."

Sotheby's said it would put the pieces under the hammer in two separate auctions in November this year and May 2022.

It said the $600 million tag was the highest estimate ever placed on any collection to come to auction.

The top lots are Alberto Giacometti's "Le Nez" sculpture, completed in 1964, and Rothko's 1951 abstract "No.7," both of which are tipped to sell for upwards of $70 million each.

Other highlights include Warhol's 1962 "Nine Marilyns," estimated to sell for between $40 million and $60 million and Cy Twombly's "Untitled" from 2007, which has the same price estimate.

Gerhard Richter's 1975 work "Seestück" has been priced between $25 million and $35 million while Picasso's "Figure (Project for a monument to Guillaume Apollinaire)" is estimated at up to $20 million.

Two Willem de Koonings will also be sold: "Untitled XXXIII" from 1977 and "Untitled IV" from 1983, which are expected to fetch up to $18 million and $15 million respectively.

"The Macklowe Collection stands in a league of its own as the greatest collection of Modern and Contemporary Art ever to come to the market," said Sotheby's CEO Charles Stewart.

"It will undoubtedly captivate top collectors from around the world, and the sale will make history as one of the landmark events defining the art market and the history of Sotheby's over the past 277 years," he added.

During divorce proceedings, the Macklowes had been unable to agree on how much the vast collection was worth.

A New York judge ruled in 2018 that the they should sell the 65 works and split the works.A receiver was appointed to broker the sale, which was delayed by the coronavirus pandemic.