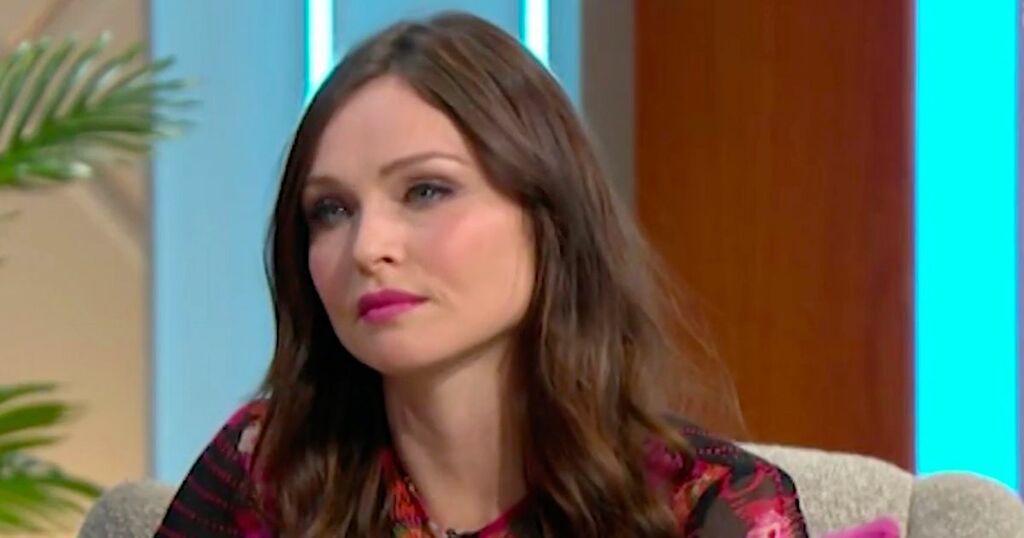 Sophie Ellis-Bextor has hit out at Strictly Come Dancing for not offering her ‘emotional support’ while she was on the show.

It comes after the Murder On The Dancefloor hitmaker recently revealed that appearing on the iconic BBC One show caused her marriage to suffer.

The singer, who appeared on the show alongside professional dancer Brendan Cole in 2013, admitted that her stint on the show caused her husband Richard Jones, 42, to ‘struggle’, leading to him ending up in counselling.

During an appearance on Lorraine on Friday morning, Sophie shared some more insight into how her Strictly stint affected her personal life.

The 34-year-old hitmaker said she wished BBC bosses would have provided her with emotional support while she took part in one of the biggest shows on UK television.

“But he did get counselling and help and support which allowed us both to enjoy it a lot more.

“I suppose, Strictly has got so much about it that is glorious and joyful, but I think if they just had a little bit more of emotional support it would have definitely improved my experience on the show,” Sophie continued.

She went on: “I only speak for myself obviously, and there are still a lot of happy memories from my time on Strictly.

After hearing about Sophie’s experience on the show, her former professional partner Brendan Cole spoke out to share his heartbreak.

The former Strictly pro admitted that he had no idea Sophie felt so badly at the time.

During a recent appearance on Loose Women, he said: "It was an interesting read. My heart broke actually reading it. She didn't really let on what was going on behind closed doors, even though I had a very close relationship with her and Richard.

"As she said in the article the first day on Strictly I went over to Richard and shook his hand and I told her that she's got to involve her family. "

"It's the most important thing when you do a show like this, you have to involve the family so that they can go on the journey, if you like, with you.

"If you don't, they begin to feel isolated and that they're not part of something really special that you're going through."