Sony Seeks To Become Entertainment Leader In The Metaverse

Sony Group Corp. says it is well-positioned to take a leading role in the metaverse, or immersive virtual worlds, which analysts predict will disrupt industries and create new powerhouses.

The phrase “metaverse” refers to online virtual worlds. While the concept is still emerging, it has become a catchphrase in industry briefings and a driving force behind business deals.

Epic Games announced in April that Sony Group Corp. and KIRKBI, the holding and investment company behind the LEGO group, have each contributed $1 billion for its latest funding round. The monies will help enhance Sony’s position in the metaverse.

“We are aiming to turn the mobility space into a new entertainment space… We believe mobility will be the next megatrend,” Yoshida said.

Under Yoshida and his predecessor Kazuo Hirai, Sony’s game, music and movie operations provided two-thirds of operational income in the fiscal year that ended March, highlighting the company’s metamorphosis from a consumer electronics manufacturer to a metaverse-ready entertainment behemoth.

With its PlayStation 5 console, Sony is a gaming gatekeeper, but observers warn that the rise of cross-platform, cloud-based games, and their ability to undermine the influence of proprietary platforms, poses a threat.

Sony has changed its strategy, allowing cross-play in Fortnite in 2018. Epic announced that in-game “V-Bucks” purchased on PlayStation would be transferable to other platforms.

On Twitter, Epic CEO Tim Sweeney said, “PlayStation has played a big role in the social gaming revolution that’s nourishing the emergence of the metaverse as a new entertainment medium.”

Sony has also taken moves to diversify its portfolio beyond single-player games, such as “Spider-Man: Miles Morales,” with the acquisition of Bungie, the creator of the online multiplayer shooter “Destiny.” The deal was announced in January.

“We anticipate it will serve as a catalyst to improve our live service game capabilities &mldr; (It) represents a significant step toward becoming multi-platform,” Yoshida said.

Sony created a new lifestyle with the 1979 launch of the Walkman, Yoshida said.

Today, it licenses its content to other platforms, benefiting from the value of the popular sitcom “Seinfeld” to streamers. Despite owning the Crunchyroll anime streaming service, the company has not pursued video platforms as aggressively as its rivals, such as Walt Disney Co. with its Disney+ service. In 1979, Sony

Beyond the metaverse, Yoshida is also working to bolster Sony’s position in the mobility market, with the company working with Honda Motor Co. Ltd. on an electric vehicle.

Produced in association with MetaNews. 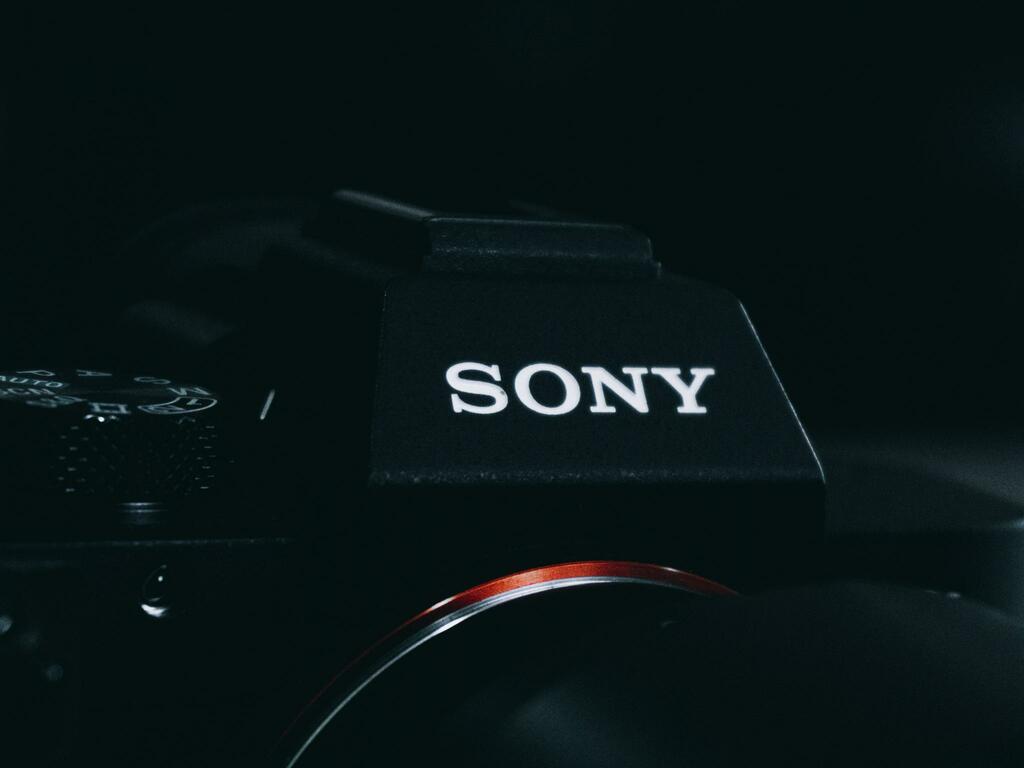 What does Sony's Metaverse Plans Mean For Theta Network?
Bitcoin (CRYPTO: BTC) has broken out of a symmetrical triangle pattern to the upside, after a rally on Sunday evening. It…

Sakura is the automaker’s first Kei car that runs solely on electric power.