Sony’s PS5 Showcase Livestream: What Time And Where To Watch 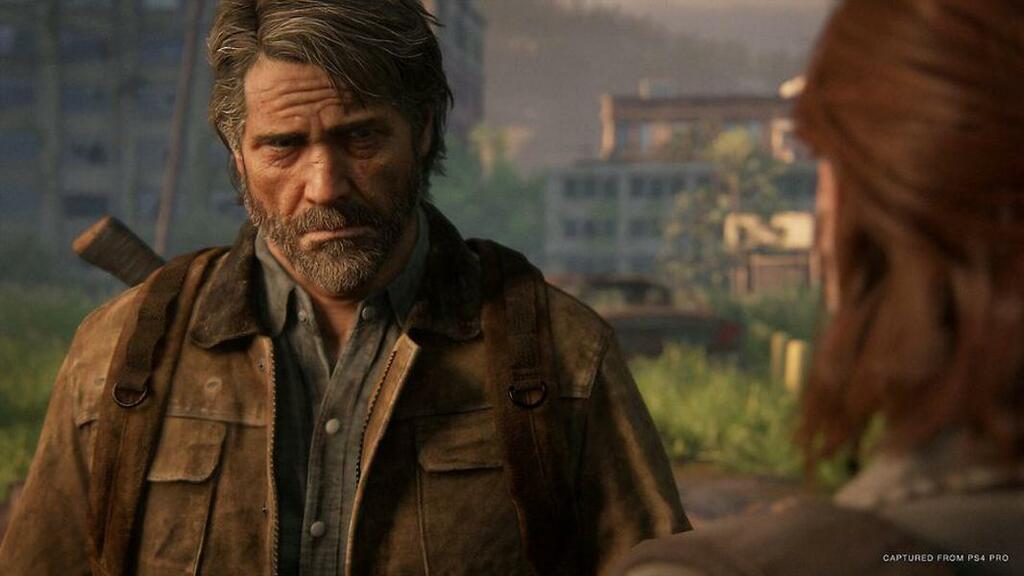 Today’s the day where we pretend like we’re back at E3 again, given that it seems like Sony is about to have its biggest showcase of the year, spelling out what’s coming to the PS5 in the coming months and years.

The showcase is later today, and will air at 1 PM PDT, 4 PM EDT, 9 PM BST. It will run for around 40 minutes, and will be pre-recorded, not live, mostly trailers, if it’s anything like past PlayStation showcases.

You have a few options to watch, it will be on PlayStation’s YouTube here, and its Twitch here.

Here’s how Sony has described the showcase:

“The Showcase will weigh in at around 40 minutes and include updates from PlayStation Studios and some of the industry’s most imaginative developers, for games releasing this holiday and beyond. And stick around after the presentation to get more updates from some of the studio teams featured in the Showcase….One thing to note: PlayStation’s next generation of VR won’t make an appearance this time. But there will still be plenty of great PS5 games from developers large and small. We hope you can join us!”

So, a mix of first and third party, but most everyone is primarily concerned about Sony’s roster of in-house developers. It’s unclear how much of the 40 minutes will be taken up by games we already know are releasing this holiday, and Horizon Forbidden West, delayed out of the holiday, should also be there, I would expect.

Without question, the assumption most PlayStation fans are making is that God of War 2/God of War Ragnarok will be there and either open or close the show with an actual trailer. The game was first listed as a 2021 release before being delayed until next year, and it’s likely Sony will probably shoot for a holiday window in 2022.

Past that, it’s anyone’s guess, but fans have anything ranging from reasonable expectations: Naughty Dog showing The Last of Us remake or Factions multiplayer, to the wild: Sony announcing they’re buying Bluepoint and they’re making a Bloodborne or Metal Gear Solid sequel. I wouldn’t hold your breath for that one.

In any case, it’s going to be a pretty significant show, it seems. Sony is taking out ads to get people to tune in, so expect some major announcements. Maybe not everything on everyone’s wish list, but it should break plenty of news all the same. Stay tuned for continued coverage later today.