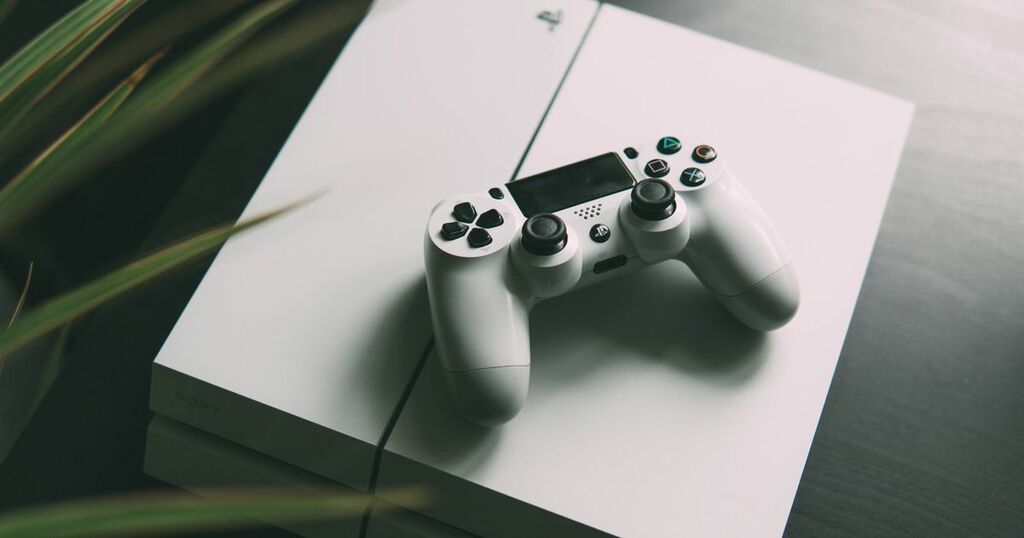 Sony is expected to release a subscription game service soon to compete with Xbox Game Pass and its new message to retailers seems to confirm this.

It appears that gamers across the UK will lose the option to subscribe to PlayStation Now as store cards are being removed from retailers.

A report from VentureBeat states that UK videogame retailer Game has received a message informing them that they have until Wednesday, January 19 to remove the cards.

The full message reads: "Stores have until the close of day Wednesday 19, January to remove all POS and ESD cards from all customer-facing areas and update their digital bays in line with this week’s upcoming commercial update."

It comes after Bloomberg reporter Jason Schreier claimed that videogame stores in the US were made aware of Sony's upcoming changes a few weeks ago.

Mr Schreier also reported at the beginning of December that 'Spartacus' is simply a codename for the project and will most likely keep the PS Now branding while combining it with PS Plus services.

While the report also outlines three tiers the service will contain - with the second-tier offering a collection of games, similar to Xbox Game Pass - Sony is yet to officially announce the changes.

PS Plus works in a similar way to Xbox Live Gold which provides players with access to online multiplayer services for many games.

It is not yet known when Sony will officially announce the revitalised service but some have hinted that it could be as soon as February this year.