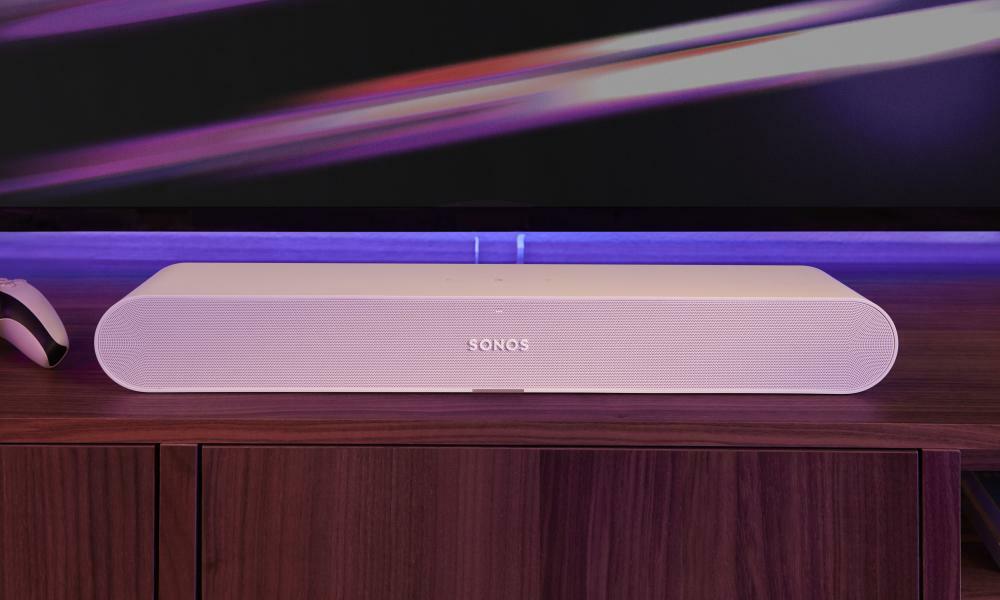 Sonos, a maker of music speakers and television sound bars, beat analyst views on quarterly results but lowered its full-year…

Irish Mirror
One subscription that gives you access to news from hundreds of sites
EPOS Adapt 660 AMC Review: Premium headset with a sleek design, powerful ANC so you can focus and leave others in the dust

The best-in-class ANC over-headphones finally get a much-needed makeover, inside and out.

Input
Get all your news in one place
Latest Technology news: 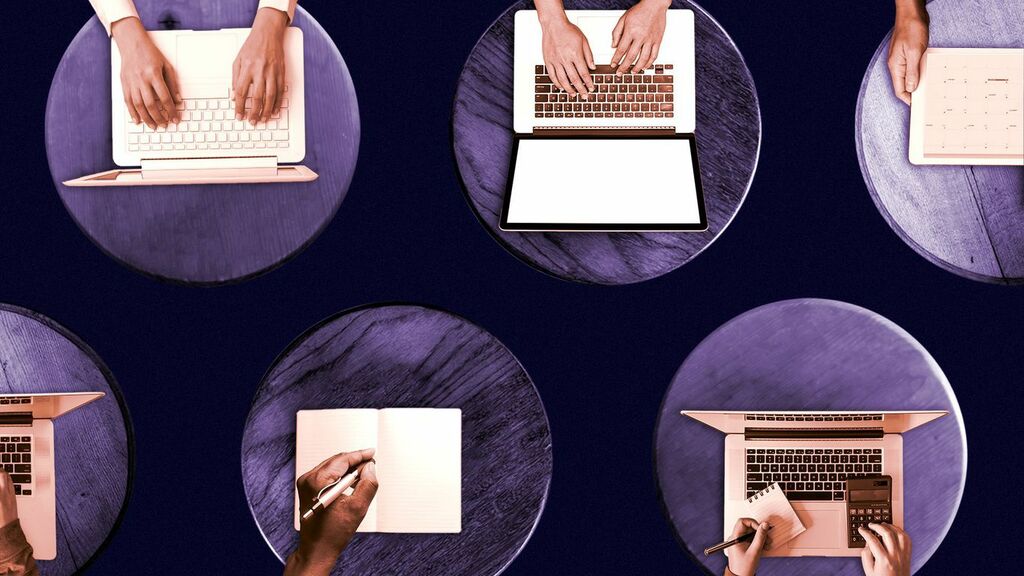 The future of the office could look like a Starbucks
One tech CEO wants remote offices to resemble employee-only coffee shops.

The company was initially looking to build and sell 65,000 vehicles this year, but now this has been adjusted to…

It is based on the AMG.EA electric vehicle architecture that will underpin several new electric AMG models.

InsideEVs
'Pokémon Home': How to link 'Diamond and Pearl' and transfer Arceus in update 2.0

Sonos is coming for everyone still using the wimpy speakers built into their TVs. The company is announcing Ray, a $279 soundbar launching on June 7, aimed at delivering better sound for less. Sonos also is announcing a new Voice Control experience and three new colors for its Roam wireless speaker.

Available in white or black, the Ray sits below Sonos’ $450 Beam (Gen 2) and high-end $900 Arc soundbars. The price difference should clue you in that the Ray lacks certain features from its siblings. And indeed it does. But it still holds up to Sonos’ reputation for great sound.

What you get and what you don’t —

I can tell you from having spent a few minutes listening to music and movie content pumped through the Ray that it sounds really good. The soundbar lacks Dolby Atmos and only fires audio through the front, but it still delivers quite a bit of power. At 60 percent volume, the dynamic range is wide enough to clearly separate dialogue and music for video content; bass sounded particularly clear. The “custom-designed waveguides” filled up a small mock living room; I’ll have to see how it handles larger, open-air spaces when I get one in for review.

Unlike the Beam (Gen 2) or Arc, the Ray connects with an optical audio cable, meaning there’s no HDMI port on it. A Sonos spokesperson told me this tradeoff was because the target buyer’s TV probably has a limited number of HDMI ports and it’s not needed since there’s no Atmos support. Makes sense — gotta shave somewhere.

The Ray also doesn’t have a built-in microphone. That means the Ray can only be controlled using the Sonos Voice Control experience (more on that below) if you own another microphone-equipped Sonos speaker that is compatible with it.

Otherwise, the Ray is standard Sonos: It works with AirPlay 2, can be controlled with the Sonos app, and connects to other Sonos devices, including IKEA’s Symfonisk speakers. There’s no doubt that the $279 price will be very attractive to first-time soundbar users or even budget-conscious ones looking for higher-quality sound.

Yes, that’s the wake command for activating the new Sonos Voice Control feature rolling out to all compatible Sonos devices with a built-in microphone. But don’t get Voice Control confused with Siri, Alexa, or the Google Assistant — it’s called Voice Control and not a voice assistant for a reason, and that is because it’s limited to controlling playback content (from Sonos Radio, Amazon Music, Apple Music, Deezer, and Pandora).

Sonos tells me that Voice Control was designed to be fast, accurate, and private. The latter is particularly important to customers; all voice processing is done on-device, never recorded, and never uploaded into the cloud, ever. The result of this privacy is that Voice Control, which — fun fact: voiced by actor Giancarlo Esposito — simply cannot tell you the weather or set alarms or any of the other things we’ve all come to expect from voice assistants. There’s a silver lining, though: You’ll still be able to use Alexa alongside Voice Control since it is supported on Sonos devices — so it’s kinda the best of both worlds.

Sonos showed me a demo of Voice Control, walking me through waking a Sonos One and then moving the commands over to a portable Move speaker. Giancarlo Esposito’s voice did surprise me — I’m so used to a female-sounding voice assistant — but I was impressed by the speed and accuracy of the voice controls. It’s nice that you don’t need to repeat the “Hey Sonos” command right after you’ve already said something like “Play ‘Despacito’ by Justin Bieber” and want to immediately follow it up with “Turn it up” to increase the volume right after playback.

I’m told that Voice Control supports hundreds of commands in different casual variations. When I asked why they chose Giancarlo Esposito for the voice, I was told the company looked into many voices and found his struck a balance between tone and warmth. Sonos tells me the company will be adding more voices (with different genders or even a more gender-neutral one) in the future. Until then, Giancarlo Esposito’s voice is the default when Voice Control becomes available on June 1 in the U.S. A rollout for France (in French) will come “later this year.” Additonal language support is in the works, but Sonos didn’t share a timeline for what those would include or when they would release.

I really liked the Roam wireless speaker when I reviewed it last year. The combination Wi-Fi and Bluetooth streaming, as well as IP67 water resistance makes it a versatile portable speaker for home or travel.

Just in time for summer, Sonos is introducing three new colors for Roam: Olive (green), Sunset (red-orange), and Wave (blue). They’re attractive colors especially if you want something that’s not black or white. The new Roam colors are available today for the same $179.

Sonos, a maker of music speakers and television sound bars, beat analyst views on quarterly results but lowered its full-year…

Irish Mirror
One subscription that gives you access to news from hundreds of sites
EPOS Adapt 660 AMC Review: Premium headset with a sleek design, powerful ANC so you can focus and leave others in the dust

The best-in-class ANC over-headphones finally get a much-needed makeover, inside and out.

Input
Get all your news in one place