The son of a senior Kremlin official has suggested he would dodge being called up for Putin's war drive after falling for a prank call.

Nikolay Peskov, 32, son of the president’s spin-doctor and war spokesman Dmitry Peskov, made the embarrassing comments this week while believing he was talking to a military recruitment officer.

It follows Vladimir Putin's announcement on Wednesday of a "partial military mobilisation" of the Russian army following a series of military losses in Ukraine.

After being fooled into thinking he was being called back into the army, Nikolay suggested he would be pulling strings in the Kremlin so he did not have to obey the mobilisation order.

But he was actually talking to the Popular Politics livestream, a channel linked to the team of opposition campaigner Alexei Navalny, with presenter Dmitry Nizovstev telling him he was Major Anton Matrynov from a conscription office in Moscow.

After picking up the phone, an alarmed Peskov Jr asked: “Why are you calling me …?”

To which he replied: “Because Mr. Peskov…we've sent you a conscription today via electronic way as well.

“But you didn't reply yet. There is a contact number you should call and come tomorrow at 10 am to the military office.

“Why didn't you call back and will you come to the military office tomorrow? We're waiting for you at 10am.”

The son of the Putin senior official replied bluntly: "Naturally I will not be there at 10am. You must understand I am Mr Peskov.

“It’s not quite right for me to be there [at the conscription office]. To cut it short, I’ll be sorting this out at another level.

“I’ve got to understand what and how I should be doing.”

After the fake officer described this an "interesting threat", Peskov Jr told him he would take advice on whether he should be called up, as there were "political nuances" involved in him being in the army.

He added that if he had to "defend the Motherland" it was "not a problem" , but that he would first have to work out the "feasibility" of him joining the forces in Ukraine.

Peskov, a former sports journalist with Russia Today, also said that he would obey any orders issued to him by Vladimir Putin.

His father Dmitry Peskov has since demanded that the full transcript of the phonecall be released, saying this would vindicate his son. 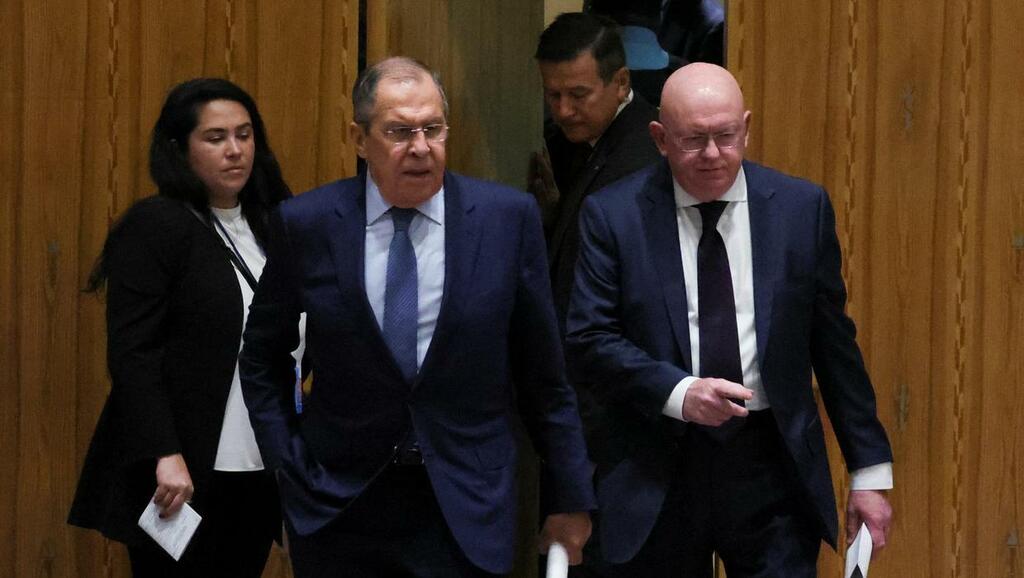 Irish Independent
One subscription that gives you access to news from hundreds of sites
Putin’s call-up brings reality of war home to many Russians
President Vladimir Putin’s order to call up as many as 300,000 reservists to fight in Ukraine triggered alarm and demonstrations…

A source has claimed that Vladimir Putin will be allowed to call up a total of one million people, not…

Daily Mirror
More than 1,300 arrested in anti-war protests across Russia

The Independent UK
‘I’d rather leave than fight’: Russians react to Putin’s draft