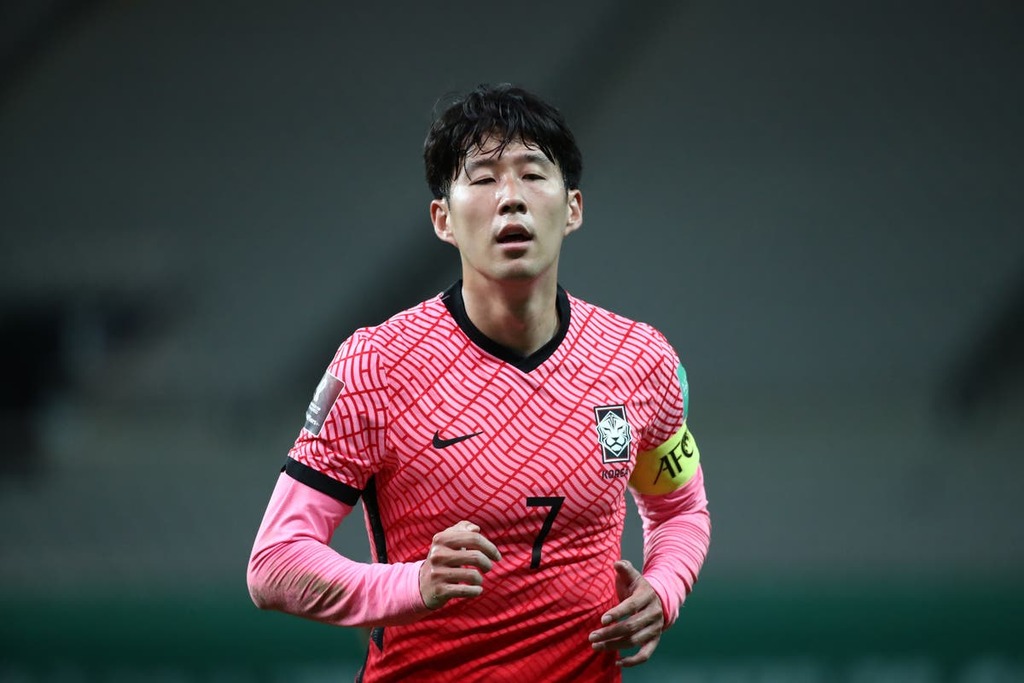 Tottenham Hotspur have been left sweating on the fitness of Son Heung-min after the forward picked up a calf injury while on international duty with South Korea.

The 29-year-old was ruled out of the country’s World Cup qualifier against Lebanon on Tuesday with the Korea Football Association [KFA] confirming that he had sustained the injury prior to the match.

“Heung-min felt uncomfortable in his right calf after training on the 6th [Monday], and as a result of the test, he was excluded from the entry to protect the player due to a right calf muscle sprain,” the organisation said in a statement. Son had played 90 minutes in South Korea’s 0-0 draw with Iraq on Thursday.

Spurs travel to Crystal Palace in the early Premier League slot on Saturday before they host Chelsea in another London derby at the Tottenham Hotspur Stadium the following Sunday.

Nuno Espirito Santo’s side also have a mid-week Europa Conference League fixture against Stade Rennais, with a meeting with rivals Arsenal also on the horizon at the end of the month.

Son has scored twice for Spurs in the Premier League this season, with both goals proving to be winners as Nuno’s side recorded three 1-0 wins to open the campaign.

The forward scored on the opening weekend against Manchester City and was also on target when Spurs beat Wolves in their last match before the international break.

Tottenham are top of the Premier League table after three games and are the only team in the division to have made a perfect start to the new season.