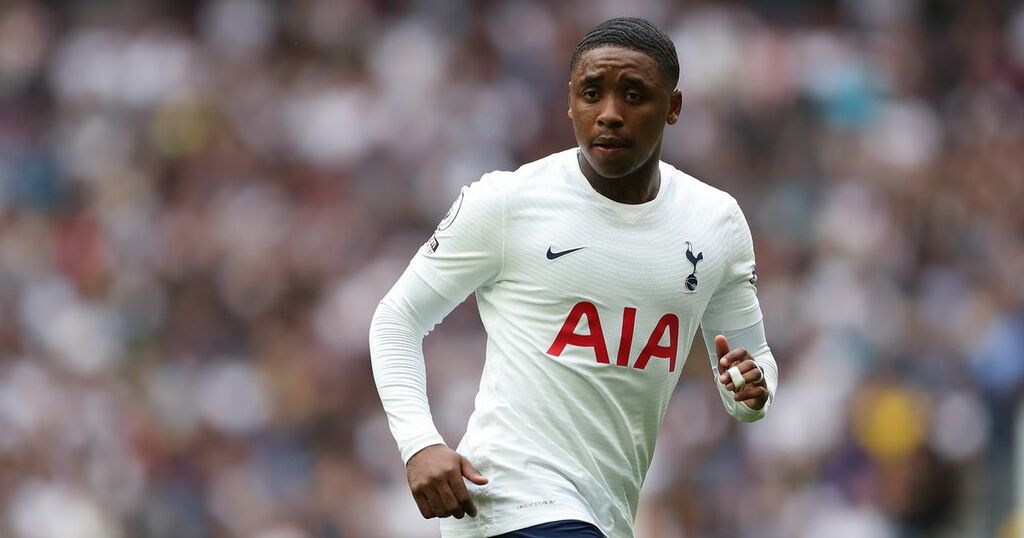 Tottenham will look to put the weekend’s defeat to Crystal Palace behind them on Thursday night with victory over Rennes in the Europa Conference League.

Nuno Espirito Santo’s team suffered a heavy loss at the hands of Patrick Viera’s Eagles as they went down 3-0 at Selhurst Park thanks to a Wilfried Zaha penalty and a late brace from new Palace signing, Odsonne Edouard.

To make matters worse for Spurs’ new boss, Eric Dier was forced off early on in Saturday’s clash with an injury, whilst Japhet Tanganga picked up a one-game domestic suspension following his sending off for two yellow card offences.

Tanganga will be available to play on Thursday night as the ban does not impact European competition, but Espirito Santo does have a number of other injury concerns ahead of what promises to be a difficult opening group stage matchup in the Conference League.

Let’s take a look at who may or may not miss out.

Son, who missed the Palace game because of a calf injury that he picked up on international duty, isn’t expected to be available on Thursday night and will struggle to make Sunday’s important derby with Chelsea.

Dier's injury came off the back of a challenge by Palace forward Jordan Ayew following a poor roll out by Spurs captain and goalkeeper, Hugo Lloris.

However, it doesn’t seem to be as bad as first feared. He is struggling with a very painful dead leg, and is therefore unlikely to be fit for Chelsea, but he could return to the fold soon after.

Bergwijn is currently recovering from an ankle injury which thankfully isn’t serious.

With that in mind, there’s a hope that he should be in contention for a place in the squad at the weekend.

All three of the South Americans will return from their quarantine in Croatia the day before the game against Chelsea (Saturday).

Both centre-backs could start as a result of Tottenham’s shortage in the position, but Lo Celso’s involvement could be limited by his late return.

The Tottenham man suffered a knock while on England Under-21s duty and missed last weekend's game with Palace.

Sessegnon has played just twice for Spurs in all competitions this season and is yet to feature in the Premier League, but it doesn’t look like he will be fit to face Rennes in Europe or be ready for Chelsea, either.