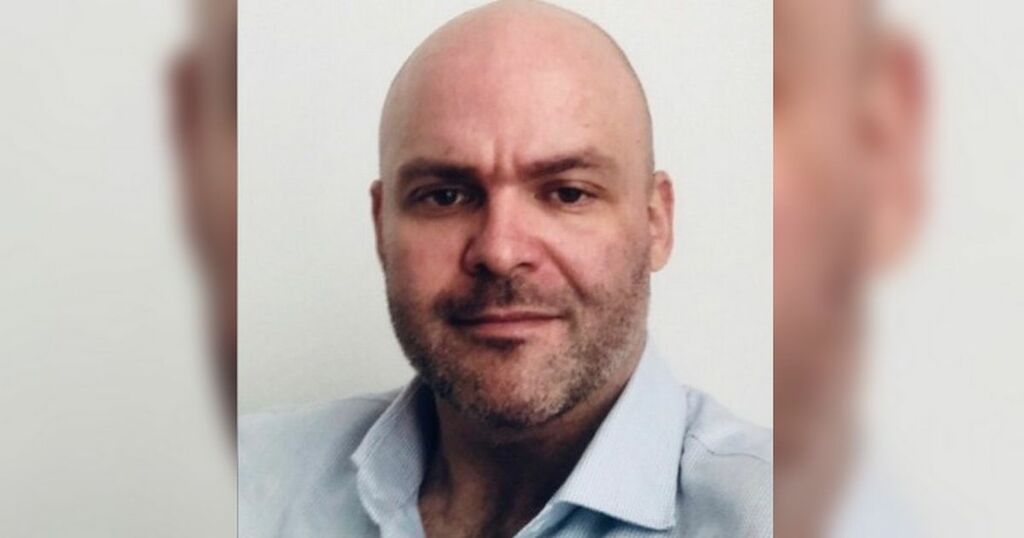 A man accused of murdering his 79-year-old dad could stand trial in June.

Police were called to the house in Woodhall Street shortly before midnight and found the pensioner with a serious head injury.

Paramedics from North West Ambulance Service fought to save his life and performed CPR, but Mr Lavender died at the scene.

His son was arrested a short time later, before he was charged with murder earlier this week.

Lavender - who works as a digital marketing specialist - appeared at Liverpool Crown Court this morning, via video link from prison.

He spoke only to confirm his personal details and was not invited to enter a plea to the charge, during the brief hearing.

Judge David Aubrey, QC, said Lavender would next appear in court for a plea and trial preparation hearing on February 4.

He said a provisional trial had been fixed for June 13 this year, with an estimated length of five to seven days.

Mr O'Brien made no application for bail, which Gordon Cole, QC, prosecuting, said the Crown opposed in any event.

Judge Aubrey remanded Lavender in custody until his next appearance.

He told him: "There will be a plea and trial preparation hearing on February 4.

"Whether the defence will be in a position to say you can properly be arraigned on that date may depend on certain things but I have no doubt the judge who presides over that plea and trial preparation hearing, irrespective as to whether it is myself or another, will want to ascertain further what the real issues are or are likely to be in this case.

"In the meantime you must remain in custody."

Mr Lavender's family paid tribute to him on Wednesday - on what would have been his 80th birthday.

They said: "Tony, our beloved brother and uncle, should have celebrated his 80th birthday today, but tragically, it was not to be.

"Tony was a kind and generous man who lived his life to the full and will be missed by all those who knew him.

"As a family, we would like to extend our thanks to the officers and paramedics who tried to save Tony, and to say thank you to his friends and neighbours for their beautiful words and the floral tributes left for him.

"We will make sure that Tony is not forgotten."

Mr Lavender's family have asked for privacy as they grieve for their loss.

Families Fighting for Justice is a peer support group for families bereaved by homicide.

It runs The Hub, in Anson Street, off Prescot Street near the Royal Liverpool Hospital, which is a drop in centre with information and support under one roof.

The charity understands the issues affecting a victim's family of homicide or culpable road death and can offer advice and guidance, referral to a network of providers, counselling services, support through the judicial process and more.

For more details on The Hub visit: www.homicidesupporthub.org