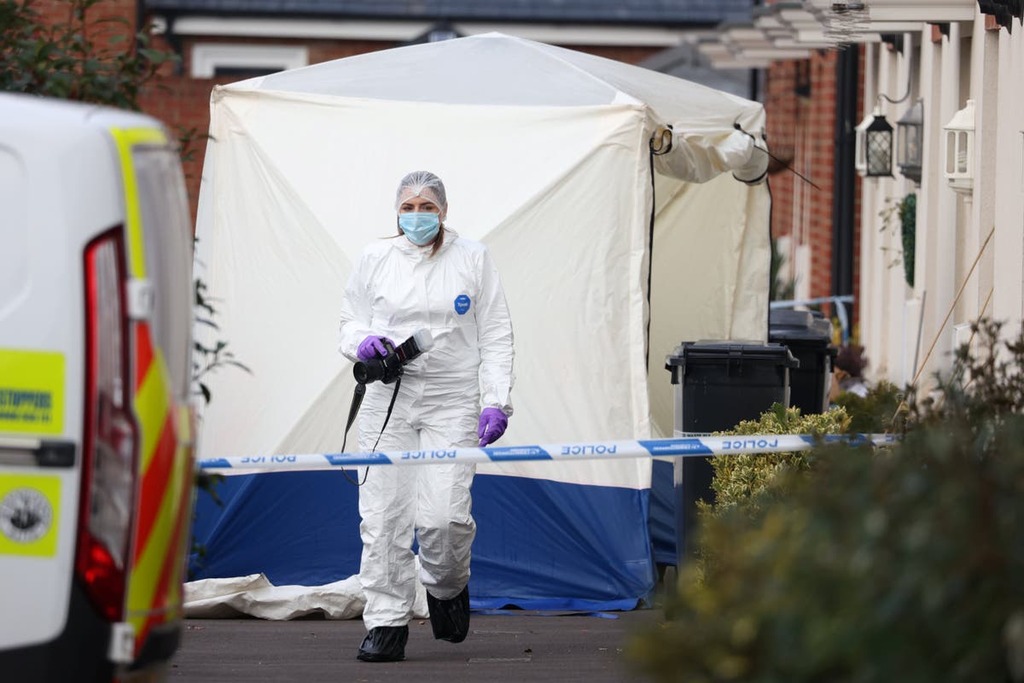 A married couple are believed to have been stabbed to death while their children slept upstairs at their home in Somerset.

Stephen Chapple, 36, and Jennifer Chapple, 33, were found with serious injuries in Dragon Rise, Norton Fitzwarren, on Sunday evening and later pronounced dead at the scene.

Their children, aged five and six, were found asleep upstairs by police officers and are now being looked after by family members.

Two men, aged 34 and 67, were arrested on suspicion of murder on Sunday.

Magistrates today granted an extension to the custody time limit in relation to the younger man while the 67-year-old has been released under investigation.

Mr Chapple is believed to have taught computing at a nearby college while his wife worked in customer services at a garden centre.

One neighbour described the victims as “very friendly”.

“I knew them by sight, but I didn’t know their names, my dog used to really like the lady,” they said.

Avon and Somerset Police has referred itself to the Independent Office for Police Conduct (IOPC) due to prior contact with those involved.

Detective Inspector Neil Meade, of the force’s major crime investigation team, said: “The thoughts of everyone in the force this morning are with the families of the two people who sadly died.

“Two young children were inside the property at the time of the incident and while thankfully they weren’t hurt, they are understandably distressed at what has happened.

“They are being looked after and specially trained officers have been deployed to support the victims’ families in what is undoubtedly the most difficult of times.”

Anyone with any information is urged to contact Avon and Somerset Police on 101 quoting reference number 5221274497.