Regional communities are concerned they will have to travel for hours to cast their vote on Saturday, as the Australian Electoral Commission makes a last-ditch effort to fill staffing gaps so polling places can open.

The administration of this year’s election has been hampered by labour shortages, which have been compounded by further staffing shortages due to Covid, with 90 workers calling in sick with the virus within 24 hours in Hobart.

The AEC said in the past day more than 5,000 people had signed up to work on polling day in the electorates in Western Australia, South Australia and Queensland that were facing staff shortages.

“The new registrations mean some of the locations we identified yesterday are no longer of critical concern but others are still falling short and, given the current environment, there could be new areas of concern arise,” digital engagement director at AEC Evan Ekin-Smyth said.

“However, the impact will be limited. We will have the absolute vast majority of the 7,000 polling places we operate across the nation on election day open and operating as per usual.”

The AEC said it was doing everything it could to ensure every polling place was staffed on Saturday, including approaching the Australian defence force to enlist the help of the reserves, police and emergency services personnel.

There has been a last-minute callout for workers over social media and public servants are being urged to help out, with rules around holding another job waived so they can take part.

It was expected that 76 booths across regional and remote Australia would not open on Saturday, although that number has become unclear.

The key seats of concern were: Capricornia, Flynn, Kennedy and Leichhardt in Queensland, Barker and Grey in SA, and Durack and O’Connor in WA.

In some of those electorates, community members were racing to find their own staff to work.

Dianne Const and her husband run the roadhouse in King Lake, a small farming town in the eastern region of WA. When she heard that the polling booth might not open this week, she put her hand up.

“There’s another lady working – she’s going to be at Newdegate, at Lake Magenta and King Lake – but she can’t be in three places at once. I said if you need someone, let me know and I’ll come and help,” Const said.

Const has been in contact with another community member, trying to organise for her to work with them. They need one more to open, and they are “not 100% sure” if they will get there.

She said the town would have about 100 voters, and if the polling booth doesn’t open in King Lake, everyone will have to drive 50 minutes to the next one.

“This is what happens in the bush and with Covid it’s worse. It’s been a huge problem,” Const said.

Over in South Australia, Cass Munro runs the Lyrup general store. With a population of about 500, Munro said the community would be “disappointed” if the booth didn’t open.

“When you’re running a business, it’ll take 30 mins travel time, then you have to line up and vote and get ticked off,” she said.

“It could be an hour-long journey, and there’ll be more congestion because the outlying areas will all be going in.”

Munro said the town’s oldest resident, a 96-year-old man, had been into the store that morning talking about it, concerned about taking the drive.

“It’s a bit disappointing. I can see the place right now. Last time we voted for state election it took me 13 minutes to walk down, vote and walk back,” Munro said.

Liberal MP for Capricornia Michelle Landry said it was “extremely disappointing” that some booths in her electorate might be closed and that she was especially concerned for elderly residents.

“This will mean that residents in these communities may have to travel over an hour to their nearest polling booth,” Landry said.

There are also concerns that Indigenous communities will be affected by the closures. The First Nations campaign director at GetUp, Amy Gordon, said it would amount “to voter suppression”.

“The affected electorates have the highest Aboriginal votes in the country, and plans should have been in place to make sure their polling booths were fully staffed,” Gordon said.

“Our local volunteers on the ground in the Cape York peninsula this week have seen how people really want to have a say on issues like remote housing, health in communities and cultural heritage.”

The AEC said the vast majority of the nation’s planned 7,000 polling places will be open.

“People are taking advantage of the options the Australian election system makes available – pre-poll, postal, remote mobile votes, couriered overseas votes, in-person overseas votes and even telephone voting are all being utilised by those eligible to do so,” Ekin-Smyth said.

“For those areas of concern, people are putting their hand up to help deliver democracy in their community, which is great, but we need more.” 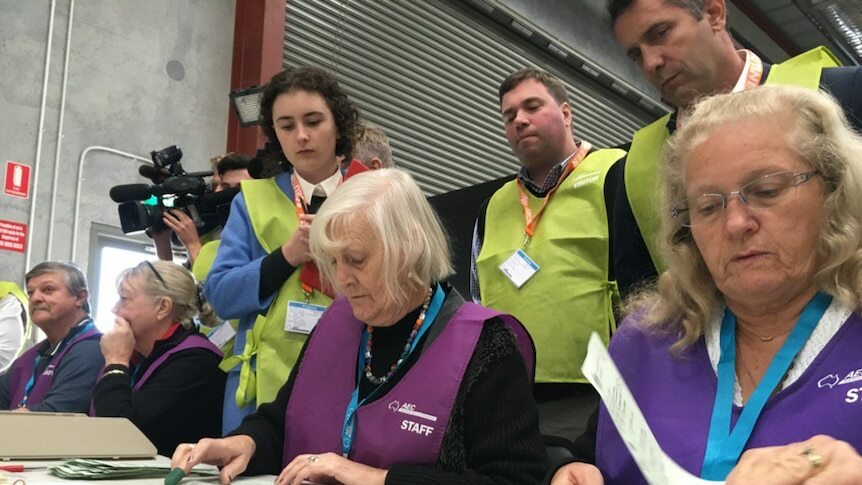 Thousands respond to Australian Electoral Commission's urgent call for election workers
Despite the surge in applications, more workers are still needed on election day. Meanwhile, some Australians with COVID will be…

One-third of Saturday's vote through pre-poll and postal 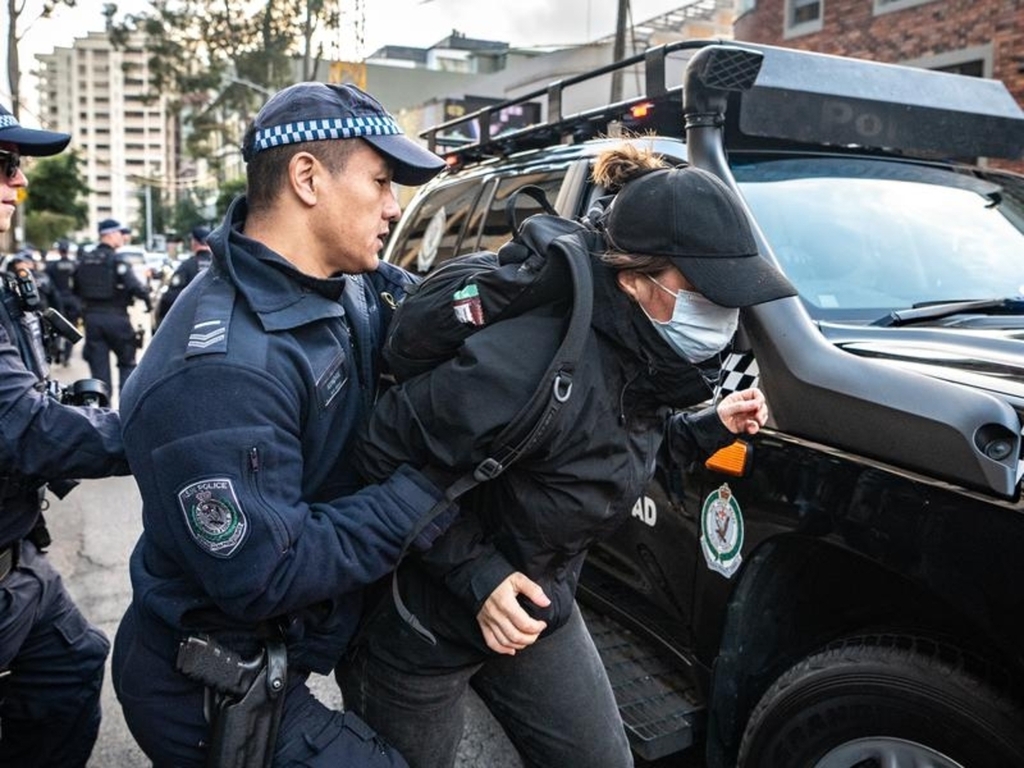