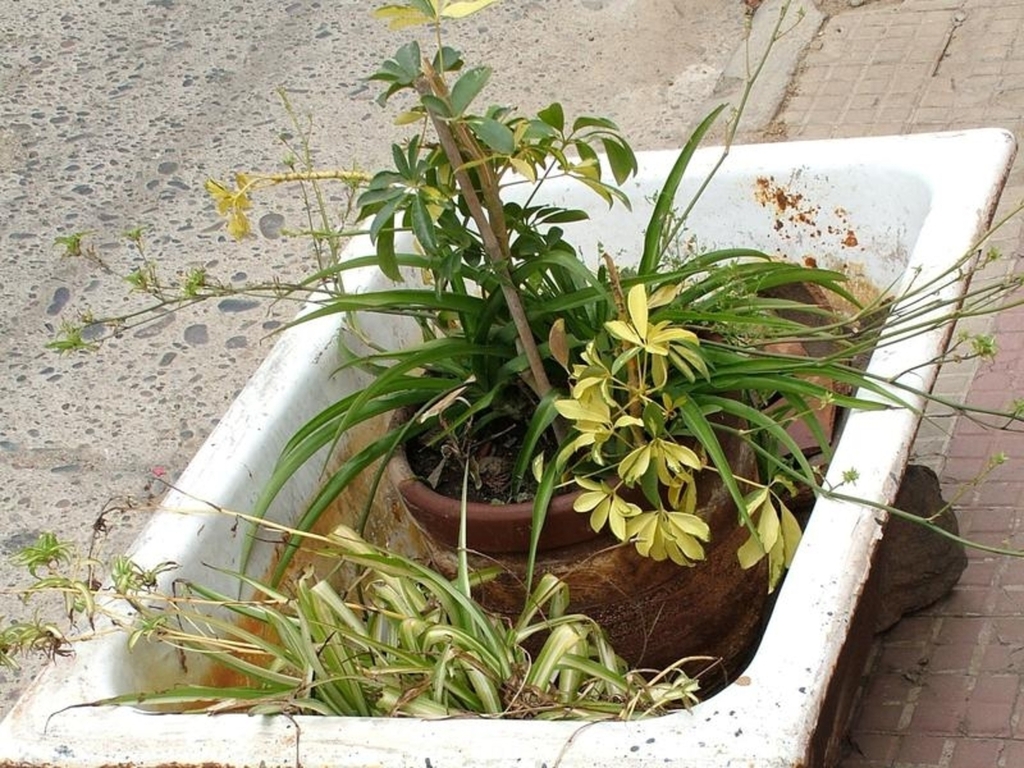 For anyone who has purchased a house plant only to watch it perish a short time later, a consumer survey may offer some hope.

It's possible to return dead indoor plants to the nursery, and get a refund or replacement.

That's according to a recent survey of 1200 Choice members, that showed almost one in 10 respondents have returned an indoor plant for a refund or replacement.

About 30 per cent of those people returned plants because they had failed to thrive, and just over 50 per cent did so because the plant died.

"If you've followed the care instructions at the time of purchase and you've still got a dying plant, the sooner you alert the retailer, the better," she said when releasing the survey.

But many survey respondents said they felt personally responsible when their plants died, and they would not be comfortable returning a dead plant to the shop.

Under Australian consumer laws, businesses don't have to offer a refund or exchange if a customer has simply changed their mind.

But Ms Longmire said shoppers are entitled to a refund or replacement if a purchase has a major flaw that meant they would not have bought the item if they had known about it.

Too much watering can easily kill indoor plants, with a lack of light or the wrong climate also prime culprits.