Solar Could Provide 40% Of U.S. Power By 2035, Report Says—While Not Acting Could Cost Trillions 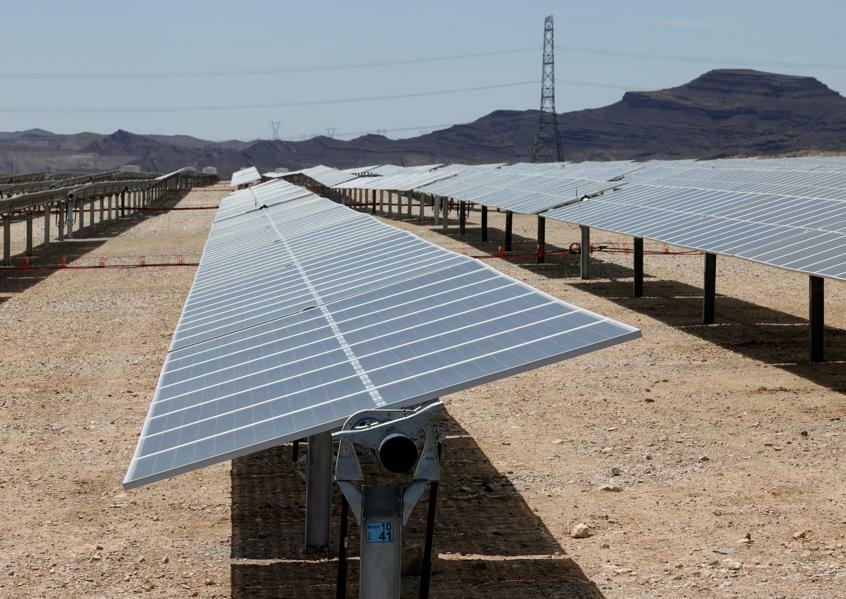 Solar power could supply nearly half of American electricity by 2035, according to an Energy Department report released Wednesday—a goal that would require the U.S. to add unprecedented capacity to the power grid each year but one that would cost far less than doing nothing as the catastrophic effects of climate change become more apparent amid a summer of record heat waves, wildfires and storms.

The study estimates that solar could provide 40% of all electricity by 2035.

Switching to solar power will not raise electric bills before 2035, the report contends, because the costs of switching could be offset by savings resulting from new technologies that make it cheaper to produce and store energy—but those technologies have not been realized.

Increasing solar power would increase long-term power generation costs by about 25%, or an additional $562 billion through 2050, according to the study. But not adopting solar would end up costing more, according to the study. Spending to fix damage from climate change—and forgoing the public health savings from solar power improving air quality—could cost between $1.1 trillion and $1.7 trillion, they wrote.

As a presidential candidate, Joe Biden said that the U.S. should generate 100% of its electricity from carbon-free sources by 2035 and that by 2050 it should have net-zero carbon emissions, which means the country would release an amount that can be naturally absorbed by the earth and stored by different technologies.

Democrats’ top two legislative priorities go some way toward meeting the Energy Department’s goals while protecting against worsening climate change. Senate Majority Leader Chuck Schumer (D-N.Y.) asked his members to have the Senate version of a $3.5 trillion budget resolution passed by the House—which includes incentives and requirements for power companies to produce all their power with renewable sources like solar by 2035—ready by September 15. House Speaker Nancy Pelosi promised that her chamber would vote by September 27 on a $1.2 trillion infrastructure bill passed by the Senate. That bill, passed in August, would provide funding to upgrade power grids, sewer systems and other infrastructure to protect against severe weather events that have been made more frequent and more extreme by climate change, such as early September’s record rainfalls in the New York City area, which unleashed flash floods drowning dozens of people who were trapped in cars and basements.

Senate Passes $1.2 Trillion Infrastructure Bill After Months Of Negotiations—Here’s What Comes Next For Biden’s Agenda (Forbes)