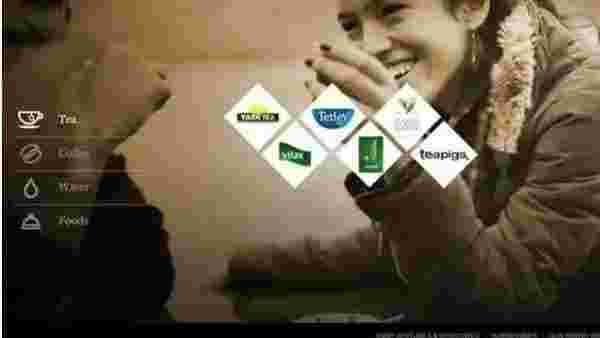 Tea price inflation has been a pressing concern for Tata Consumer Products Ltd, impacting its profit margins. For perspective: standalone gross margin contracted as much as 610 basis points (bps) year-on-year (y-o-y) in the June quarter (Q1FY22). One basis point is one-hundredth of a percentage point. In fact, margins have been under pressure for the past few quarters now.

As analysts from Motilal Oswal Financial Services Ltd point out in a report on 13 September: “Standalone gross margin has been contracting on a year-on-year basis since the last four quarters beginning 2QFY21 and is likely to reverse from 2QFY22."

Margin performance will be aided by decline in tea prices. The adjacent chart shows tea prices have softened from last year’s peaks.

“With the normalization and increase in tea production, prices fell 33% from its peak in August 2020 to ₹173 a kg (kilogramme) in August 2021," said Motilal Oswal’s analysts. However, tea prices are still higher vis-à-vis August 2019 levels.

The broker further added: “As per our channel checks, Tata Consumer Products has not yet reduced tea prices as it usually follows a 2-3 months lag while passing on any increase or decrease. This would have a positive impact on profitability in coming quarters." Of course, last year’s favourable base will also help.

Even so, investors would do well to watch revenue growth closely considering financial year 2021 was a good year with consolidated revenue growth at 20% y-o-y. The performance of Tata Sampann, which includes pulses, spices, besan (gram flour), poha (flattened rice) and ready-to-cook offerings, needs to be monitored.

During the June quarter, the Sampann portfolio had increased by 12% y-o-y, which is better than the 2% growth seen in the March quarter. Note that Sampann grew by 26% in FY21.

Valuations of the stock are pricey at 59 times estimated earnings for financial year 2023, based on Bloomberg data. This may cap significant upsides in the near future.