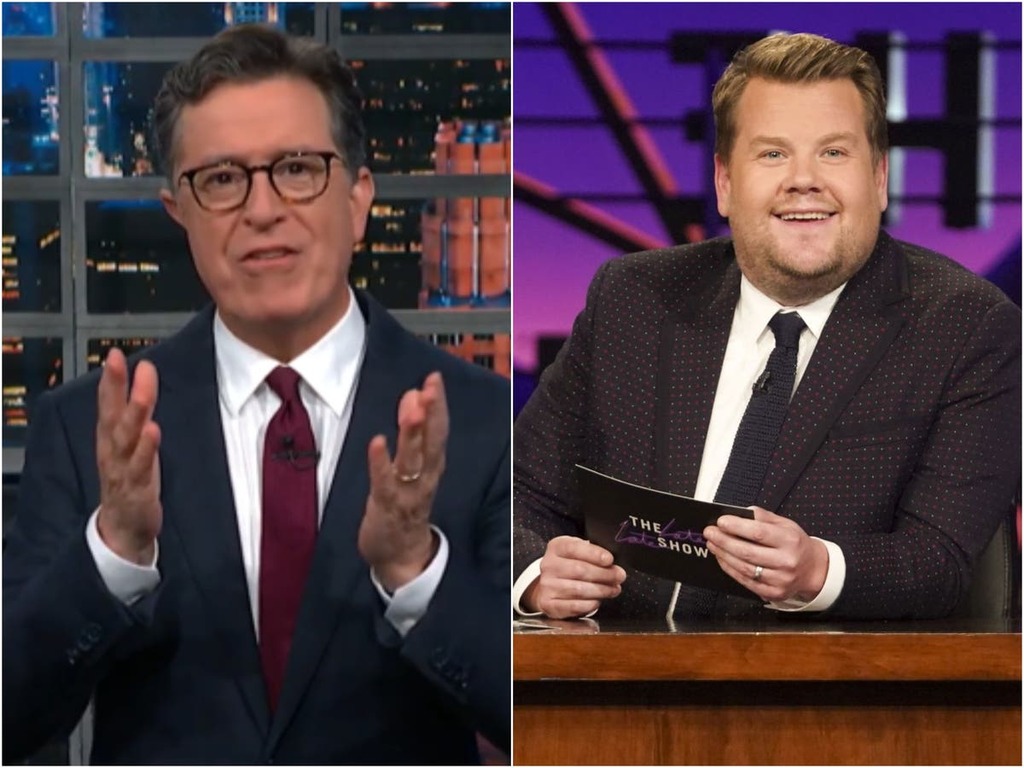 Mark Zuckerberg has been roasted by late-night hosts in the US following a social media outage that saw Facebook, Instagram and WhatsApp go down for hours on Monday (4 October).

It has been reported that the tech billionaire lost more than $6bn (£4.4bn) as Facebook’s share price plummeted.

Stephen Colbert opened Tuesday’s edition of The Late Show with a joke about Zuckerberg’s financial loss. “He’ll have to sell his old stuff on Facebook marketplace,” he said, “a grey hoodie and used copy of Eye Contact for Beginners. Price: $130bn.”

Poking fun at the conspiracy theories that spread on Zuckerberg’s platforms, he said: “For hours, users were held in suspense about whether their second cousin thinks the vaccine gives your pancreas wifi.”

He added: “It was so bad the only way Facebook could let the world know what was going on – and this is true – is by posting a message on Twitter. That must hurt.”

Colbert also shared a clip of Jesse Eisenberg playing the Facebook creator in 2010 movie The Social Network. The video, renamed “The Social Notwork”, had been edited to reflect Zuckerberg’s crisis.

James Corden, meanwhile, celebrated the outage over on The Late Late Show, saying: “With no social media I actually ended up spending most of the day talking to my son. He’s really nice. Nice guy. I didn’t know.”

He added: “People started noticing something was wrong this morning when they felt happy for more than 30 minutes.”