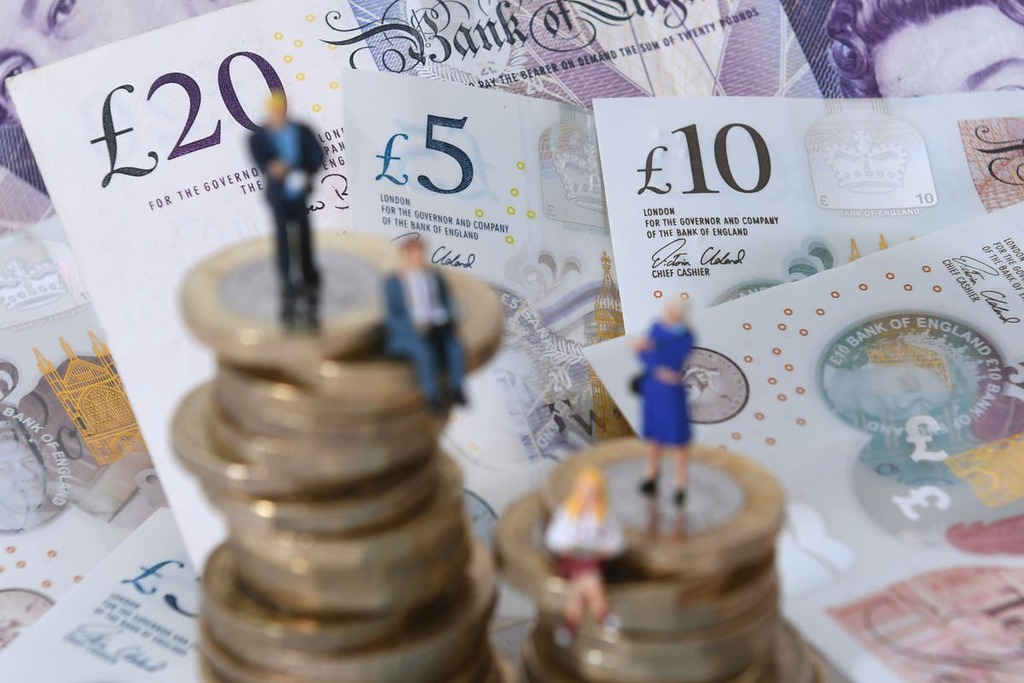 The size of the State, with higher taxes and more spending, is set to be permanently made bigger by the UK Government’s social care reforms, according to a think tank.

The Institute for Fiscal Studies (IFS) said Tuesday’s announcement, which includes a national insurance hike, spells higher taxes and higher spending, at around £14 billion per year.

Coming out of the coronavirus pandemic, Government spending appears set to come out of the crisis at 42.4% of national income, which is higher than before the pandemic, the IFS said.

It added this follows a rise in income tax of £8 billion and in corporation tax of £17 billion in the March Budget – the biggest tax increasing Budget since spring 1993.

Isabel Stockton, a research economist at the IFS, said: “Following just six months after the March Budget, itself the biggest tax-raising Budget since Norman Lamont’s 1993 Spring Budget, today’s announcements push taxes to their highest-ever sustained share of the economy.

“Equivalently, Government spending is set to reach a record peacetime level. Long-term challenges around rising costs of health and social care means this increase in the size of the State is likely here to stay.”

Tom Waters, a senior research economist at IFS, said: “The overwhelming majority of the tax rise will fall on working-age individuals, a consequence of using national insurance rather than income tax to raise the revenue.

“This is the latest in a long line of reforms which have tilted the burden of taxation towards the earnings of working-age people and away from the incomes of pensioners.”

Kevin Brown savings specialist at Scottish Friendly said some could have their discretionary savings wiped out.

He said: “There are many families that save as little as £10 or £20 a month in an effort to build up a savings buffer or to prepare for a rainy day. But if you are earning £20,000 a year you will now pay an extra £130 in national insurance, which means some people might have nothing left over.”

Sarah Coles, personal finance analyst at Hargreaves Lansdown told the PA news agency that further tax hikes could be on the horizon.

She said: “We knew the Government was going to be hiking taxes to claw back as much money as possible after spending record peacetime sums  propping up the economy during the pandemic, and this marks the first wave of bad news.

“This announcement clobbers workers and investors, and is unlikely to be the end of the bad news.

“We don’t yet know what it has up its sleeve, but we do know the tax environment for savers and investors is unlikely to get more generous in the near future. It means it’s well worth making sensible use  of allowances for things like pensions and Isas while you can.”

Helen Morrissey, senior pension and retirement analyst at Hargreaves Lansdown, said: “The number of people who continue to work past state pension age has grown hugely in recent years with approximately 1.28 million currently in work.

“This reflects increasing longevity and the fact that many people continue to work because they want to. It makes sense that this group also contributes to this levy.”