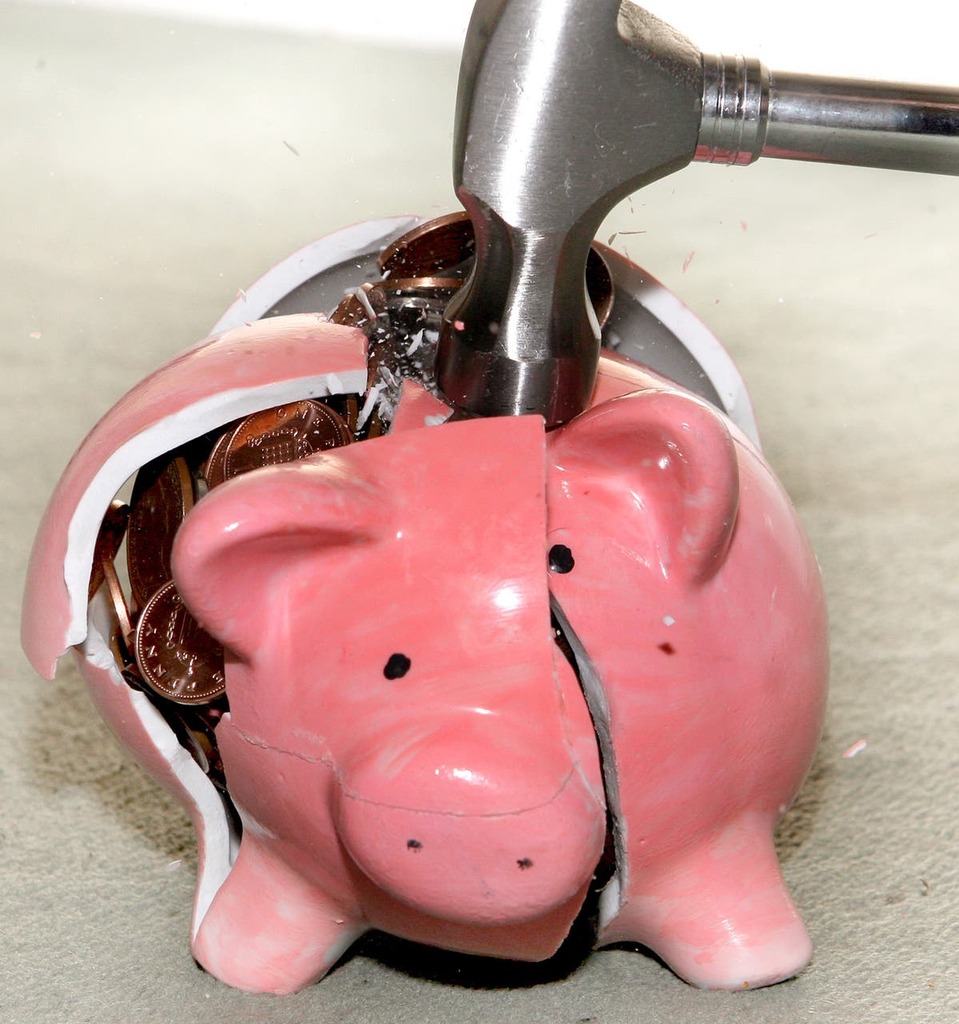 The family stability of those who are just about managing financially could be affected by the new health and social care levy, according to Government documents.

A policy paper placed on the Gov.uk website set out the potential impacts of the reforms, which will mean a £12 billion tax hike to pay for health and social care.

It said: “There may be an impact on family formation, stability or breakdown as individuals, who are currently just about managing financially, will see their disposable income reduce.”

Some people are likely to be disproportionately affected.

The paper said: “This measure is also likely to disproportionately impact individuals whose income is predominantly made up of earnings or profits, as opposed to other forms of income such as property income, pension income or savings because the health and social care levy, as well as national insurance contributions, is not charged on those forms of income.”

It also anticipated wider consequences for earnings, inflation and company profits, saying: “Behavioural effects are likely to be large, and these will include decisions around whether to incorporate or not, and business decisions around wage bills and recruitment.”

The higher people’s earnings, the more they will pay, the paper said, adding: “Individuals with higher earnings tend to be white, male and without a disability.”

Sarah Coles, a personal finance analyst at Hargreaves Lansdown said: “The introduction of the health and social care levy will deal a body blow to those who are just about managing.

“It could spark family breakdowns, job losses and wage stagnation. It could also make it harder for people to find work, according to Government analysis of the changes.”

She said: “(The Government) has also said this is going to affect some of the decisions that businesses make around wage bills and recruitment.

“The fact they’re going to have to pay more national insurance for each worker could mean they decide to let staff go.

“Alternatively, they could freeze wages to absorb the extra cost, at a time when inflation is making life increasingly expensive. Or they might decide to halt recruitment, which is going to make it even harder for people to find work.”

Ms Coles added: “For those people whose loved ones need care after October 2023, the cap on care costs could make an enormous difference.

“The pressure that caring puts on families can’t be underestimated, and the relief of knowing the state will eventually step in will help protect them from untold stress.

“However, it comes at a cost – one that looks set to push people who are just about managing over the precipice into not managing at all.”