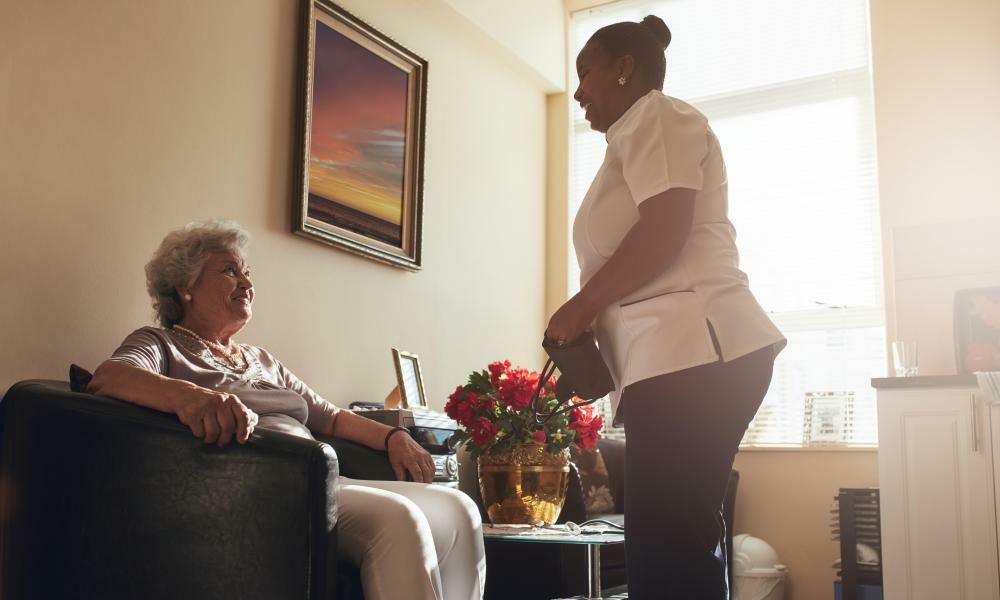 The cap on the cost of social care could create a new market in insurance to cover nursing home fees – 11 years after the last pre-funded policy was withdrawn from the market.

This week’s shake-up of how adult social care is funded has renewed discussion about how families meet any costs above the government cap.

Earlier this year, ex-Tory minister Peter Lilley proposed a state-backed, not-for-profit insurance company that – for a one-off premium of “about £16,000” per person – would enable homeowners to protect against having to sell their homes to pay for social care.

Others have suggested that insurance companies may begin to offer new types of private cover as the government’s plan that from 2023 no one will pay more than £86,000 for the care they require has removed some of the uncertainty over payouts.

Former pensions minister Steve Webb said the fact that the liability was no longer open-ended was likely to be attractive to insurers.

Currently, it is possible to buy a product called an immediate needs annuity, a policy which in exchange for a lump sum pays out towards care costs while needed.

Webb said there could be more of these.

“If an insurer offered me £66,000 of care cost cover for a premium of (say) £20,000 out of a pension lump sum, I might think about it, as I have a one-in-three to one-in-four chance of needing residential care at the end of my life.”

However, another former pensions minister, Ros Altmann, said she did not see any hope of a comeback for private insurance policies, “especially with the cap being set so high”.

The industry body the Association of British Insurers (ABI) said this week that it welcomed the government’s aim to provide “clarity”, adding: “The simpler and clearer the rules … the easier it will be for insurers to respond to and support customers with what is not covered.”

But the ABI said any future products would be down to individual providers.

Long-term care insurance policies for people who were not in need of care but wanted to buy cover in case they needed it in the future were available for several years but never took off among consumers.

The final company to quit the market in these pre-funded policies was Partnership (now part of Just Group) in 2010, which said that “no one wants to pay for a product they may never use … We had very poor take-up.”

Other countries have tackled this issue in different ways. In 2002, France introduced a universal, mandatory long-term care insurance scheme, the allocation personnalisée autonomie (APA), while two years earlier Japan brought in a programme that is compulsory for all over 40.

In 2017 the Reform thinktank proposed a compulsory insurance scheme that could be similar to Japan’s. Its report talked about possibly requiring a contribution of perhaps £60 a month for a full-time earner.

• This article was amended on 10 September 2021 to add text relating to annuity policies and to clarify a reference to insurers withdrawing from the social care market.