Sobs and silence as names of November 2015 victims are read 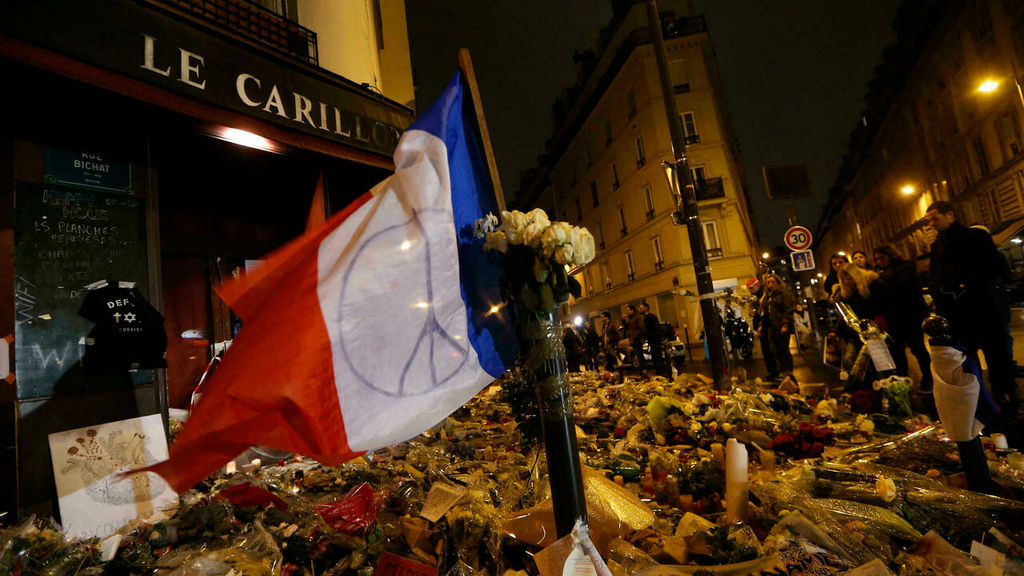 After two and a half days of legal technicalities, the real business of the Paris November 2015 terror trial got under way on Friday with the reading of the court president's report – a detailed and lengthy chronology of the crimes committed, and of the forensic effort to find those responsible for planning and financing the attacks. The emotional impact was devastating.

The report by Jean-Louis Périès into the criminal events recorded in Paris on 13 November 2015, took more than eight hours to read. And it's not finished yet.

This is an essential part of French criminal justice. The 14 accused are not before the court by chance. They are there because five years of intense police investigation in both France and Belgium have made it clear that they have questions to answer.

This monumental document is the synthesis of an estimated million pages of evidence. It is the court's narrative of what happened, with an explanation of the forensic and other analysis which has led to this particular version of events.

Over the next nine months, the teams defending the 14 accused who are actually present in court (six others are being tried in their absence) will attempt to present a different version of the same story.

And then the tribunal will decide on the guilt or innocence of each individual.

Those charged have been linked to the murder of 130 people by the analysis of phone records, of computers, of traces of DNA, by surveillance cameras and by GPS traces.

The reading opened with the words, "On the evening of Friday, 13 November, 2015, three teams, each one composed of three men, launched attacks in different parts of the Paris region."

The president reminded us of the tragic chronology of that night of terror, from the attack at the Stade de France, where the first victim died, to assaults on several city bars and restaurants, culminating in the Bataclan massacre where 90 people were murdered.

For each crime scene, Jean-Louis Périès read the names and gave the ages of those who had died there.

The silence of the vast courtroom was frequently broken by the sound of sobbing.

For once, Salah Abdelsam, the only survivor of the killing squads, and who has interrupted proceedings three times already, remained silent.

The reading continued until 11:30pm, at which stage the president agreed to suspend the session. At that stage, the 11 prisoners in the dock had not eaten for 13 hours.

One of those attending as a civil witness passed a packet of biscuits through the glass security slots to the accused men.

The hearing, and the reading of the president's report, will resume on Monday.