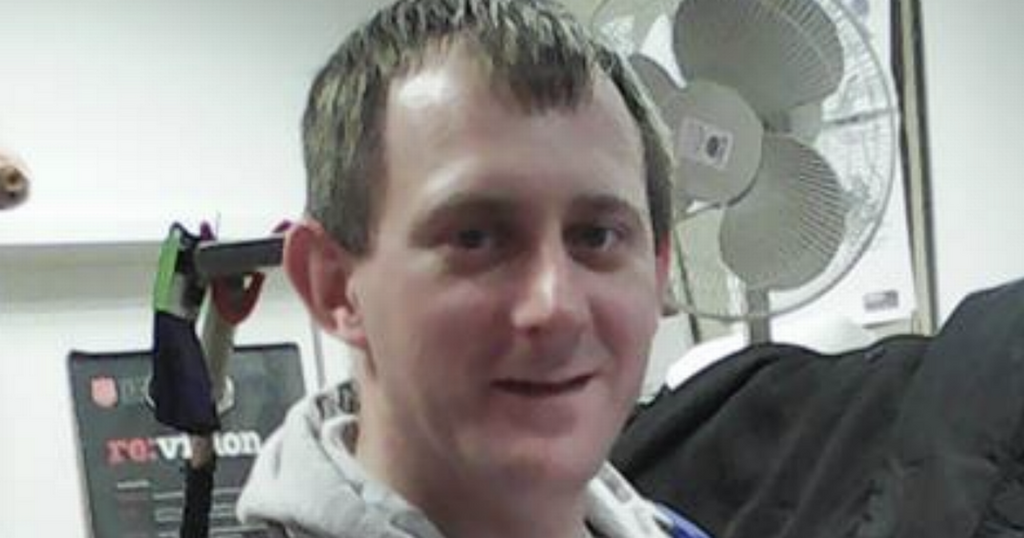 A sobbing woman who allegedly murdered her husband was found cradling his blood soaked body, a court heard today.

Lorna Middleton, 36, is accused of murdering 38-year-old William Middleton, known as Billy, at their flat in Clydebank, West Dunbartonshire, on June 26, 2020.

It's alleged that she struck him on the body with a knife or similar instrument, scratched his face and neck with a sharp instrument, and compressed her neck.

PC Scott Trabathan, 28, who gave evidence at the High Court in Glasgow, claimed to have been one of the first officers at the scene.

The witness claimed he and a colleague arrived at the scene after being told of people fighting outside of the property at 3.50am.

The officer stated there were no signs of a disturbance but he heard faint screaming and followed it to the Middletons flat.

PC Trabathan stated there was a broken bottle outside on the landing and the front door was locked.

He claimed to have tried to kick the door in before more colleagues arrived with a ‘rammit’ device to force entry which took 20 minutes.

Prosecutor Derick Nelson asked the officer what he saw when he entered the property.

He said: “I saw a man lying on the floor on his back unresponsive with a female lying beside him.

“I asked if he was okay and there was no response.”

Mr Nelson asked how the woman was.

He replied: “She was lying beside the man holding him in her arms, screaming.”

The officer added that he noticed two knives that were lying behind the door.

He stated the woman, who he identified as Lorna Middleton, continued screaming before she was put in handcuffs and fast straps by colleagues.

The officer claimed to have escorted Lorna out of the flat and held her head amid claims she had tried to headbutt a colleague.

Donald Findlay QC, defending, said: “Before kicking the door in, it would appear likely the screaming was coming from Lorna Middleton who was probably cradling her dead husband with blood everywhere, is that not reasonable?”

The witness replied: “It could be.”

Mr Findlay later asked: “There was nothing aggressive or violent from her, it was quite the opposite?”
The officer replied: “Yes.”

The court earlier heard from the Middletons neighbour James Long, 28, who was with the pair and others on the night of Billy's death.

He claimed Lorna had earlier argued with Billy after he didn't "back her up" in an argument with someone at their flat earlier that night.

The 32-year-old witness stated he also saw Lorna punching Billy "a couple of times on the head" but he didn't react.

He added: “They were good punches, not to knock him out but he was more upset.

“When he was getting hit, he was sitting crying.”

Mr Long claimed he then left and fought with his brother - who was also at the Middletons flat - outside the property.

He stated that Billy didn't appear injured when he left his flat.

Mr Long's partner Samantha Jackson, 28, stated that she heard Lorna shout "help me" or "someone help me" from through the wall.

Lorna denies murdering Billy and claims to have been acting in "self defence."