So what does dry January REALLY do to your body? 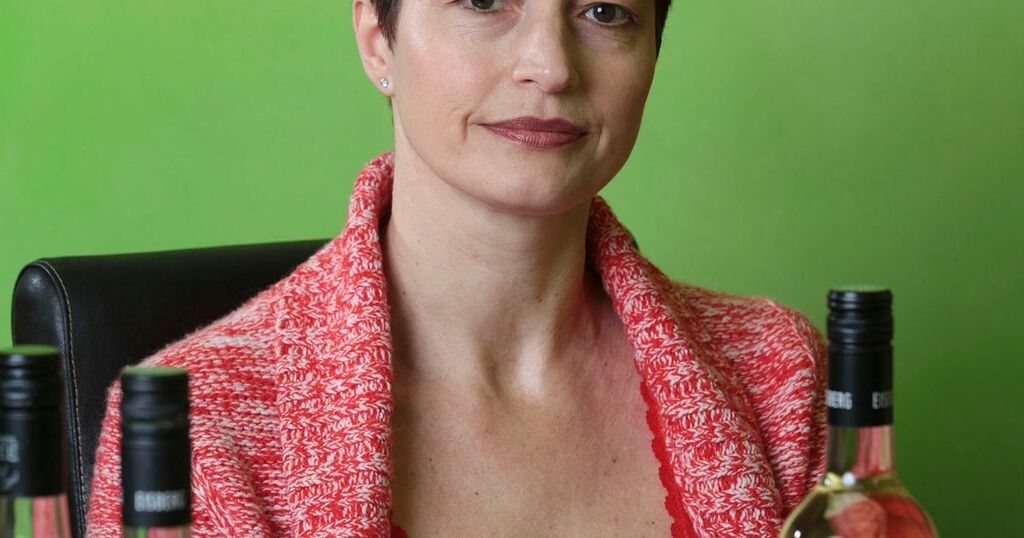 Are you one of the smug thousands who gave up alcohol for January then downed a glass of wine or beer as the clock struck midnight on January 31?

Until this year, I’d always pooh-poohed the idea on the grounds that it’s the sort of thing problem drinkers do to convince themselves they don’t really have a problem.

And because one dry month can’t possibly undo all the ills of the past 11. Can it?

Yet a booze-free January has never been so popular.Dry January is an official event, promoted by Alcohol Concern, where people publicly sign up to the challenge and raise money for the charity.

Critics say the concept could mislead people into thinking a few weeks of abstinence can make up for a year of excess.

Professor Charles Bamforth, of the University of California, Davis, was widely quoted last weekend as saying: “Many people don’t realise that drinking in moderation has significant health benefits.

“You are seriously mistaken if you think having a month without drinking will protect you from the effects of excessive drinking for the rest of the year. The best advice is to drink moderately throughout the year.”

However, Alcohol Concern says the aim of Dry January isn’t to turn people teetotal but to get them thinking about drinking and to encourage them to drink less generally.

Emily Robinson, director of campaigns at Alcohol Concern, explains: “Many of us think the way we drink isn’t a problem, but having a few beers after work or a few glasses of wine at home too often can take you over safe limits and store up problems for the future.”

You don’t have to get slaughtered every night to be at risk either. Women who regularly have more than two to three units a day, or 14 a week (see How much is too much?), are at ‘increasing risk’ of these diseases, according to Alcohol Concern.

This includes me. Although at 48 I no longer get drunk or have hangovers, my weekly intake is around 28 units, double the official recommended limit.

If I want to improve my chances of enjoying my state pension, I need to halve my drinking and a dry month may be just the kick-start I need.

What difference could a dry month make?

There’s been a surprising lack of research on social drinkers. The only study to date involved just 14 people at the Royal Free Hospital in London.

It found that after an alcohol-free month, participants had lost an average of 3lb and had reduced blood glucose levels by 16% and cholesterol by 5%.

High blood glucose is a risk factor for diabetes while high cholesterol raises risk of heart disease and stroke.

Message in a bottle: My month as a non-drinker

The last time I went for just a week without a drink was in 2001 when I was on antibiotics, so this is a serious challenge.

However, there are a couple of incentives. Although I’m not technically overweight (I’m 9st 7lb and 5ft 4in), I’d like to lose a few pounds. I’m a stone heavier than I was 10 years ago and my stomach is decidedly rounder.

A pharmacy health check reveals that my blood pressure and blood sugar are healthy but my cholesterol is too high at 5.9mmol/l (it should be under 5mmol/l).

Despite this, on January 1, I see that a half bottle of wine is left over in the fridge and almost postpone Dry January until the next day. Luckily, my ‘thoughtful’ husband Simon drinks it instead and hides any remaining bottles.

My next challenge is finding a wine substitute to take to friends for Friday drinks. I hate most of the usual sweet, fizzy drinks on the supermarket shelves and eventually settle on a mango and mint tea cordial, which sounds nice but isn’t, and a sparkling elderflower, which is OK.

There’s an initial pang when the wine splashes into other people’s glasses but by 10pm I realise that I’m not struggling with my usual end-of-week tiredness.

The trouble is, I’m not tired enough and can’t sleep for hours.

This carries on all week, and I realise that I’ve been depending on a nightcap to help me to nod off.

I can’t avoid it. Alcohol is everywhere. It’s not just restaurants and shops.

My hairdresser’s salon is attached to a licensed café so you can drink while you get your hair done. Traditionally, cinemas have been alcohol-free zones, but mine has a bar, and even allows people to take drinks into films.

At home, it feels odd to watch TV in the evenings without a drink, so I’m experimenting with a pleasant assortment of herbal teas, from fresh mint to olive, peppermint and chamomile.

But the big breakthrough is discovering de-alcoholised wine. It’s made in the usual way but the alcohol is removed at the end.

The reds are more convincing than the whites, plus both versions contain about half the calories of normal wine. I take a bottle to a party on Saturday night. It looks the part and there’s something liberating about not having to watch how many glasses I’m knocking back.

A project I’ve been working on for weeks falls apart and I self-medicate with two glasses of wine. It’s definitely temporarily satisfying but the next day I’m determined that’s going to my one and only lapse.

In a supreme effort, I get up early and make it to the gym before work. This NEVER happens. Although I’m still not falling asleep as quickly as I used to, I don’t feel as tired as usual.

Dry January Ambassador Dr Amber Appleton explains: “Alcohol is a depressant so it can make you drowsy initially, but it also interferes with the sleep cycle so you get less deep, restorative sleep.”

This probably means that the quality, if not the quantity, of my sleep is better.

I’ve also been making an effort to see plays and films rather than going to restaurants and pubs. But even being out and surrounded by drinkers is getting easier, and I’m enjoying trying different soft drinks, from spicy tomato juice to lychee juice and various mocktails.

It’s supposed to take 21 days to form a new habit and sure enough, I no longer miss an evening glass of wine on the sofa.

I’m also noticing more benefits. Getting up in the morning isn’t so painful, I have a lot more energy and I don’t feel as bloated.

“If your liver doesn’t have to process alcohol, it will have more reserve to perform its many other functions, such as converting food to energy, fighting infection and storing minerals and essential vitamins, more efficiently,” explains Dr Appleton.

“Drinking alcohol can also affect your energy levels by causing dehydration and because it interferes with the way your body makes energy.”

So was it worth it? Yes! OK so I downed two large glasses of wine on February 1 but I’ve broken the habit of drinking at home in the week.

This alone will make it easier to halve my unit intake in the long term. I’m slightly lighter, I no longer get debilitating energy slumps and I’m now sleeping better. I’m also delighted that my cholesterol is down.

Added to that, I’m £150 better off from not buying booze.

But most importantly, the prospect of four to five alcohol-free days every week would have seemed unrealistic and daunting two months ago.

Now, having actually felt the benefits, it seems not only achievable but appealing.

How was my health affected?

As part of my experiment, I measured my weight, blood pressure, blood glucose (blood sugar which assesses diabetes risk) and cholesterol at the start and end of January to check the difference.

My blood sugar and pressure readings were more or less the same but without all the calories in wine (a large glass contains 228 cals) I had lost 3lbs. And I was excited to see a reduction in my cholesterol level.

However, consultant physician and endocrinologist Dr John Reckless, a trustee of cholesterol charity Heart UK, says the drop may not be purely down to the alcohol-free month: “People who consume excess alcohol can get high levels of blood fats called triglycerides, which in turn can lead to high cholesterol.

“However, it’s unlikely that a change of 1mmol/l was purely due to eliminating alcohol. Cholesterol readings naturally fluctuate and it could be that your cholesterol was slightly raised anyway after Christmas.

"Also, people usually find that when they cut out alcohol, they make healthier food and lifestyle choices, which could have an effect, even if this isn’t a conscious decision.”