So We’re Going To See The ‘Halo Infinite’ Campaign Any Day Now, Right? 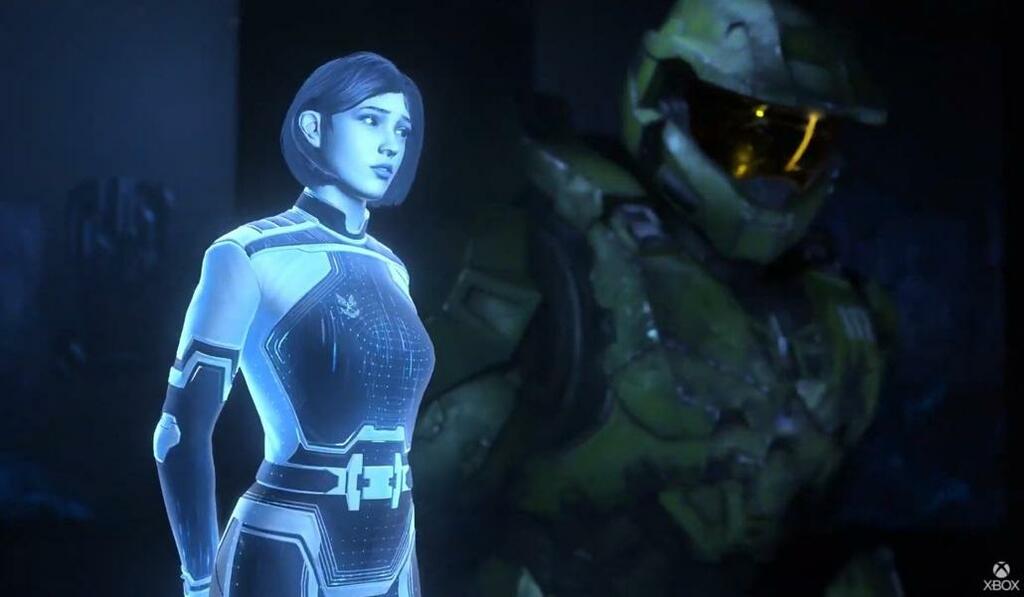 We are now officially under two months until the launch of Halo Infinite, a game that has seen its narrative totally shift from a year ago, where a poor demo led to a long delay, most recently culminating in a series of deeply impressive multiplayer technical flights for the PvP portion of the game.

And yet, the closer we get to release on December 8, the more a single question keeps emerging: What is going on with the campaign, exactly? And when are we going to see something significant from it?

While it seems exceedingly clear that that Halo Infinite’s multiplayer component could probably be ready to go tomorrow, the only thing we have seen from the campaign so far has been:

1. The original demo from a year ago (above) which was looked so poor it contributed to the year-long delay.

2. New screenshots of the open world suggesting there have been visual improvements since that demo.

3. Short cutscenes from the campaign with Chief and a new AI that don’t demo any significant gameplay.

There have been rumblings that pulling the campaign together has been tough for 343, and that changing Halo to be based around a semi-open world has raised particular issues, as evidenced by the fact that co-op for the campaign has been delayed until the second season of the game, three months from release, which fans were not pleased about.

In a perfect world, I would love to see a similar “technical campaign flight” to what we’ve gotten with PvP, a way to test drive PvE combat in Infinite with a single mission or encounter with AI enemies to see how it feels. But that may be asking too much, and if that was happening, it seems like we probably would have heard about it by now, as the PvP flights were advertised well in advance. And as I said, it’s now less than two months until launch.

Rather, I think at the very least, we need to see a sort of re-do of the original demo that sparked all the controversy in the first place. It doesn’t need to be that exact same segment so we can 1:1 compare, but something in that format of that length, so we can see how the game has improved past mere screenshots.

Keep in mind that the Halo Infinite campaign is the only part of the game that is actually for sale, listed at $60 on the Xbox store. Halo Infinite multiplayer is free-to-play, with or without game pass, but the campaign is separate, and only “free” on Game Pass. Otherwise, it’s a normal purchase.

This has led to the persistent idea that perhaps the multiplayer and campaign could be split up and released at different times if say, the campaign needed more time to cook. But I have seen nothing but pushback on that idea from Microsoft and 343, and everything I’ve seen recently points to the idea that they will hit that December release date for both modes, even if features like co-op don’t come until later.

I’m just saying that any kind of gameplay showcase, either playable or watchable, would go a long way here to reassure people that Halo Infinite will release as the total package. I suppose it’s possible that the PvP is really good and the PvE ends up being sub-par, but if that isn’t the case, it would be heartening to see that in action now so both halves of the game could have the “much improved” narrative attached to them. But nothing yet, and we’ll just have to keep waiting.