An SNP councillor has said he will “happily” speak to a colleague who made Islamophobic comments about party Health Secretary Humza Yousaf.

Stephen Thomson said Jim Dempster had been “elected democratically” and refused to rule out working with him on Dumfries and Galloway council.

The Record revealed in 2018 that Dempster, at that point a Labour councillor, had made appalling comments about Yousaf at a meeting with transport officials.

­Government officials ­challenged his claim that Yousaf, the then transport minister, did not have much regard for the south-west.

Dempster responded: “He may have been at Springholm but no one would have seen him under his burka.”

He apologised for the slur and was suspended by Labour, but the party investigation dragged on for years.

Dempster resigned from Labour on the eve of May’s council elections and was successfully elected as an independent. No party won overall control of the local authority.

In an interview with Representing Border, Thomson was asked if he would rule out working with Dempster.

He replied: “Clearly, he's been elected democratically. It would be unfair of me to comment about another party's disciplinary process. I think things have moved on a little bit since then.

“But, as I say, I mean, I'll be happily speaking to Jim just to sort of welcome him back as a councillor, but also just to find out what his intentions and priorities would be for Dumfries and Galloway.”

He also said: “We are speaking to as many councillors as we can and I know there's a few new independent councillors elected which could make the difference in any council administration going forward.

“But yeah of course we'll speak to the Labour group, the Conservative group, the independents. I think we just want to make sure it works for Dumfries and Galloway.”

An SNP spokesperson said: “The SNP Group will be focussed on building an administration that can tackle the Tory cost of living crisis for local citizens. They are well aware of Mr Dempster’s history, and are working to establish whether the six independent councillors elected will support a Conservative administration.” 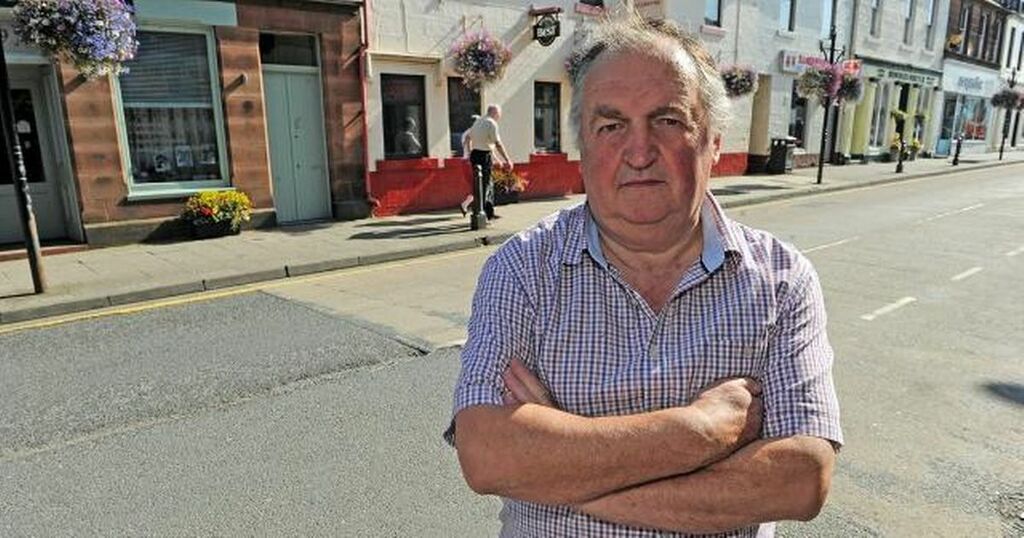