An SNP MP found guilty of sexual harassment was put on “conduct training” four years ago over the same incident and kept his job as Chief Whip.

Allegations against Patrick Grady were initially dealt with informally by the SNP and he later fronted a Westminster debate on the harassment of staff.

Lib Dem Alistair Carmichael MP said: “It is the height of hypocrisy for the SNP to have conducted an informal investigation, covered up the result and then allowed the perpetrator to lead for the party on debates about the bullying of staff.”

As revealed by the Record, an SNP staffer claimed the Glasgow North MP had put his fingers down the back of his collar and touched his hair in London’s Water Poet bar in 2016 when he was 19.

A formal complaint to Westminster authorities has reportedly been upheld and referred to an independent panel. Grady stood aside as Chief Whip when the allegations emerged.

The staffer claimed the SNP tried to resolve the matter informally at a meeting he attended with a tearful Grady and party Westminster leader Ian Blackford.

The complainer said Grady apologised at the time, but added: “I wouldn’t view this as mediation – I would view it as ambush.”

The Record understands Grady took part in a behaviour-related training course after the so-called “ambush” meeting in 2018.

But he stayed in post as the SNP’s discipline enforcer, stood again at the 2019 general election and was later elected to a wider party role.

Grady also made a speech on a report on the bullying and harassment of MPs’ staff after the incident with the staffer.

In the Commons in July 2019, he said MPs’ should not be “blind” to the “occasional possibility of vexatious or malicious complaints.”

“Bullying, harassment, and a toxic culture of insecurity and under-mining have been found to be commonplace, and they are all perhaps manifestations of deeper-rooted cultures and behaviours associated with the abuse of power.”

He also said: “Perhaps, on reflection, some of us will recognise our own behaviours."

She said: “Even now, the SNP seem desperate to turn a blind eye to the allegations against Grady and continue as normal.

Tory MSP Annie Wells said: “The brave complainer who came forward in this case will be in total despair as to how the SNP have handled it. It looks more like a cover-up with each revelation that emerges.

“From the outset, there has been a failure by the SNP to be transparent, whether to the complainer or the wider public.

“Urgent answers must be given by the SNP as to why they have kept crucial details of this case hidden for so long.”

An SNP spokesperson said: “It would not be legally appropriate to comment while the independent parliamentary process is ongoing.” 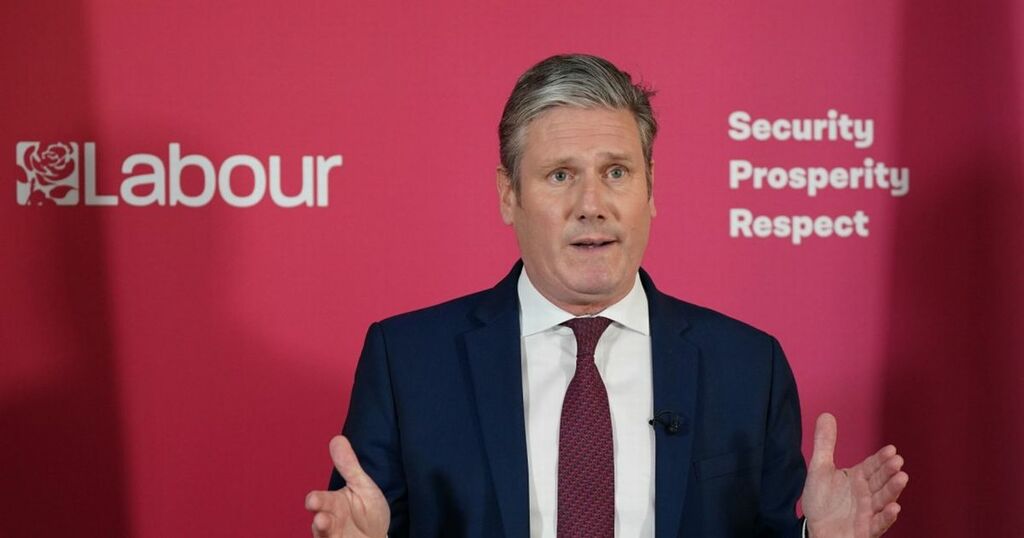