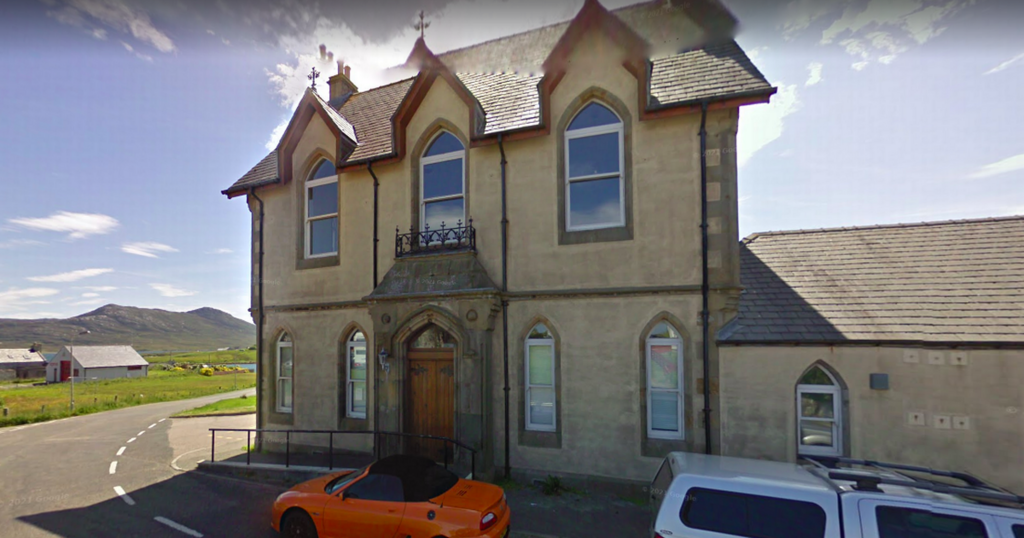 A senior SNP MP is set to stand trial on October 5 on a charge of dangerous driving.

The MP is accused of failing to “keep a proper lookout while performing a manoeuvre” on the A888 and allegedly collided with a motorcycle driven by a male last October.

The two-vehicle road traffic incident took place adjacent to Castlebay School on MacNeil’s home island of Barra in his constituency.

At the time, Police Scotland said a male motorcycle rider was taken to hospital with a leg injury after a collision between a Ford Focus car and a motorbike.

MacNeil, aged 50, has denied the charge.

His solicitor submitted a letter on his behalf pleading not guilty to the charge.

At a procedural hearing on Tuesday at Lochmaddy Sheriff Court the case was continued to the trial diet already fixed for 5th October 2021.