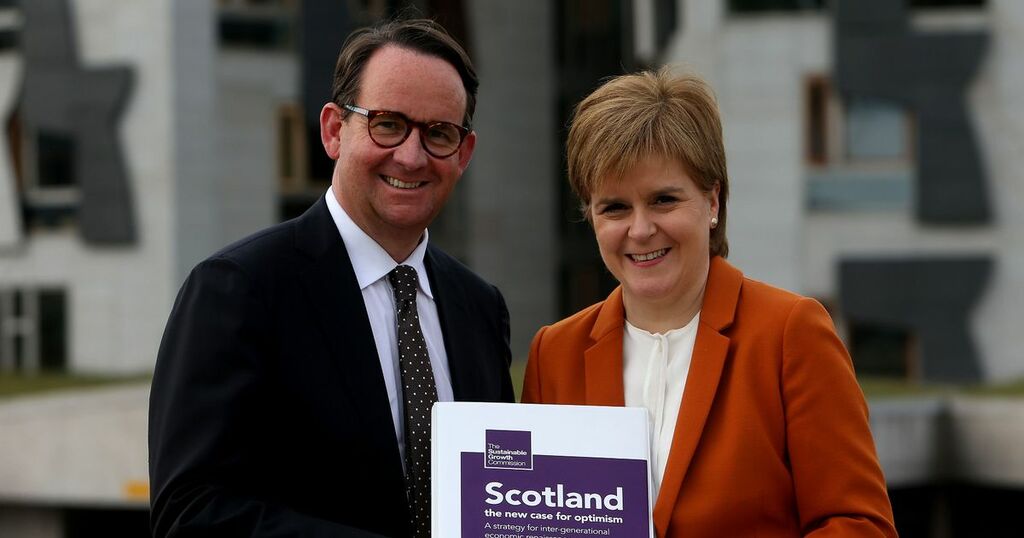 Leaving the UK would be “hard work” Nicola Sturgeon’s top adviser on the economics of independence has admitted.

Andrew Wilson, a former SNP MSP who produced the party’s 2018 blueprint for another referendum, accepted that leaving the UK “will be hard work, it will be an effort”.

But Wilson, who chaired the SNP’s sustainable growth commission for Nicola Sturgeon, insisted independence could allow Scotland to copy the path of other small, successful nations like New Zealand or Finland,

Remaining as part of the UK poses “a clear and present danger to the wellbeing of the economy” said Wilson, who believed that having a second vote in either the autumn of 2022 or at some point in 2023 would be “ideal”.

Speaking about the possible timetable for a second independence vote, Wilson told BBC Scotland: “I am not in a rapid hurry to do it tomorrow.”

But asked if he wanted such a ballot to take place by the end of 2023, as proposed by the First Minister, he said: “That would be ideal.

“I think the ideal time to have a referendum would be in the autumn of next year or the year after. That would be my private, personal view.”

Wilson stated: “I said a while back I thought Scotland would be independent by the end of this term of the Parliament, I still believe that is in our interests.

“It will take time to get the case together, but the case is largely constructed, one or two points need to be ironed out which I am sure the Government will do so that people get a prospectus, didn’t get one for Brexit, which is honest and lives in truth.”

Wilson’s 2018 prospectus for independence was slammed by opponents and the Institute of Fiscal studies as plan for a “decade of austerity” with cuts in public service to make up for slow growth.

Ahead of her conference speech tomorrow Sturgeon said there will not be a new independence referendum until the covid crisis is “under control”.

Sturgeon told Sky News she would not “set a precise level of infection” for when a vote could happen, “but you would want to see the covid situation under control, the pressure on our National Health Service significantly lower that is right now”.

Her comments came as SNP members at the party’s national conference overwhelmingly backed a motion calling for another vote “as soon as it is safe to hold a proper, detailed, serious national debate on independence”.

A Panelbase poll on Sunday suggested just 17 per cent of voters who voice a preference want a referendum in the next year, while 36 per cent back it in the next two to five years and 47 per cent don’t want one at all in the next few years.