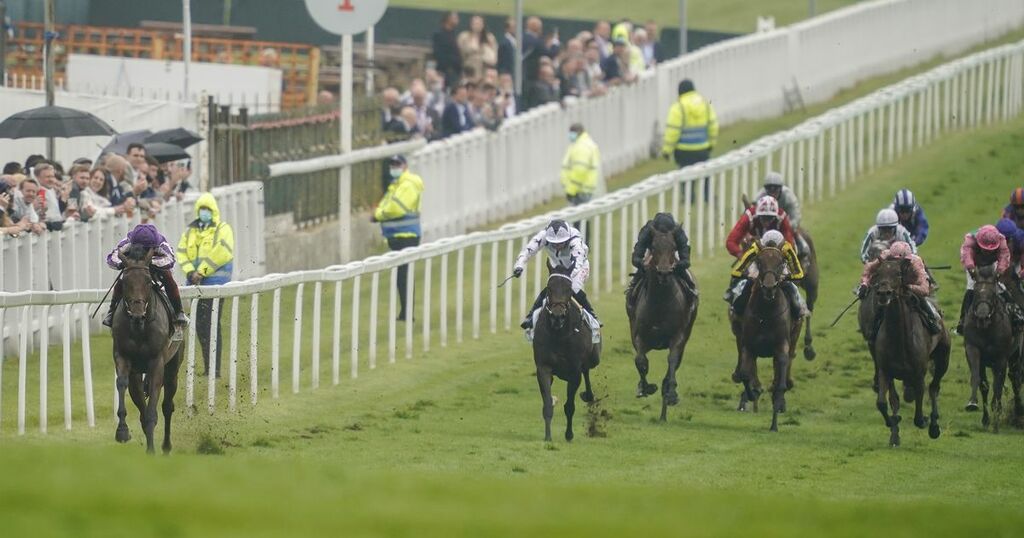 Aidan O'Brien said his star filly, who won the fillies' Classic by the longest ever distance in the summer, injured herself at home.

The trainer reported that the five-time winner's condition sadly worsened and the team at Ballydoyle were forced to make a "heartbreaking decision" on veterinary advice.

The loss comes seven months on from Snowfall's record 16-length win at Epsom with Frankie Dettori in the saddle.

O'Brien told the Racing Post: "We are very sorry to report that our wonderful filly Snowfall sustained a serious injury a few weeks ago.

"Despite the best care and attention from our veterinary team and from our team in here in Ballydoyle her condition seriously deteriorated a couple of days ago and we were left with no choice but to take the heartbreaking decision to have her put to sleep."

Snowfall also won Group 1s against her own sex at the Curragh and York, before finishing sixth in the Prix de l'Arc de Triomphe.

The daughter of Deep Impact signed off for the season with a third place in the Qipco British Champions Fillies & Mares Stakes at Ascot in October.

The team had hoped she would produce offspring by her stablemate, five-time Group 1 winner St Mark’s Basilica, after her retirement from racing.

He explained that the circumstances surrounding her injury are unknown, but she was discovered to be lame when checked by a member of staff.

He added: "She damaged her pelvis. She was fed at lunchtime by one of the lads and when he went back to her an hour later she was lame in the box. Our vet John Halley thinks that she did the splits in the box and injured her pelvis, but obviously we don't know exactly how it happened.

"We did everything we could for her but it wasn't to be. She is a massive loss to everyone here, from a racing and breeding perspective – she was such a high-class mare."