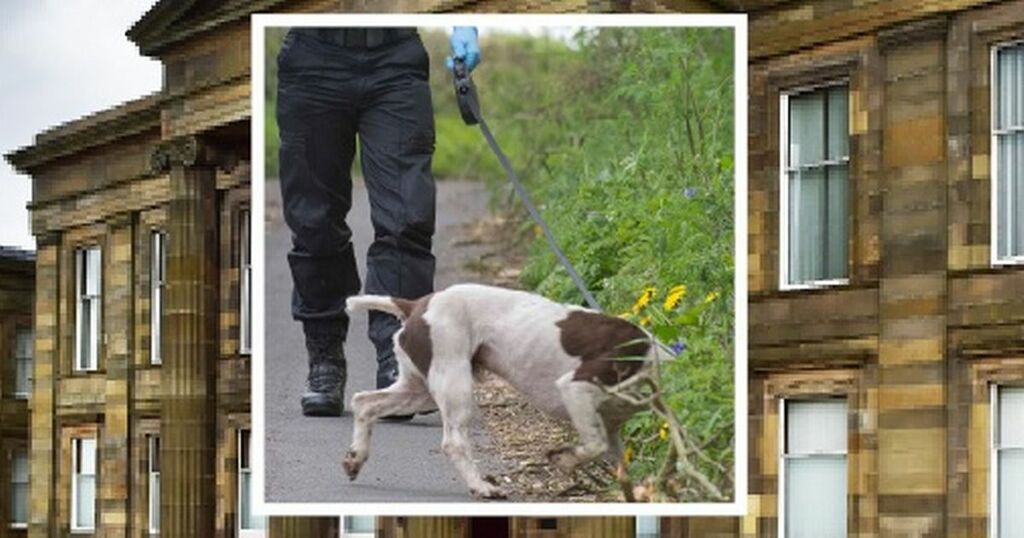 A disqualified driver who fled from police was found hiding in a field by a sniffer dog.

The 35-year-old, described as a prisoner, was jailed for 15 months. He admitted driving carelessly while disqualified on Muirkirk Road, Strathaven, on April 6.

Jennifer McCabe, prosecuting, said road conditions were icy when police officers tried to stop his car around 3am.

She told the court: "The accused used his hazard lights as if preparing to stop, but then sped off in excess of 70 miles an hour.

"Police commenced a pursuit and saw McPhee cross continually over the solid white line to the other side of what is a winding road.

"Due to the inclement weather, the pursuit was stood down, but the car was later seen stationary on a single track road in Muirkirk.

"The driver had gone, but the keys were in the ignition.

"A dog handler attended and at 4.30am the accused was found lying in a field a short distance away."

"He had moved out of the house in Livingston he shared with his partner and two young children.

"He went there to collect clothes and was driving to his new address.

"His driving record is shocking, but there is no suggestion he was under the influence of drink or anything else."

Jailing McPhee, Sheriff Andrew McIntyre said: "You have an unbelievable record for driving offences and have no regard for any disqualification you are given."

McPhee is already serving a 13-year driving ban and the sheriff disqualified him for another 15 years and five months.