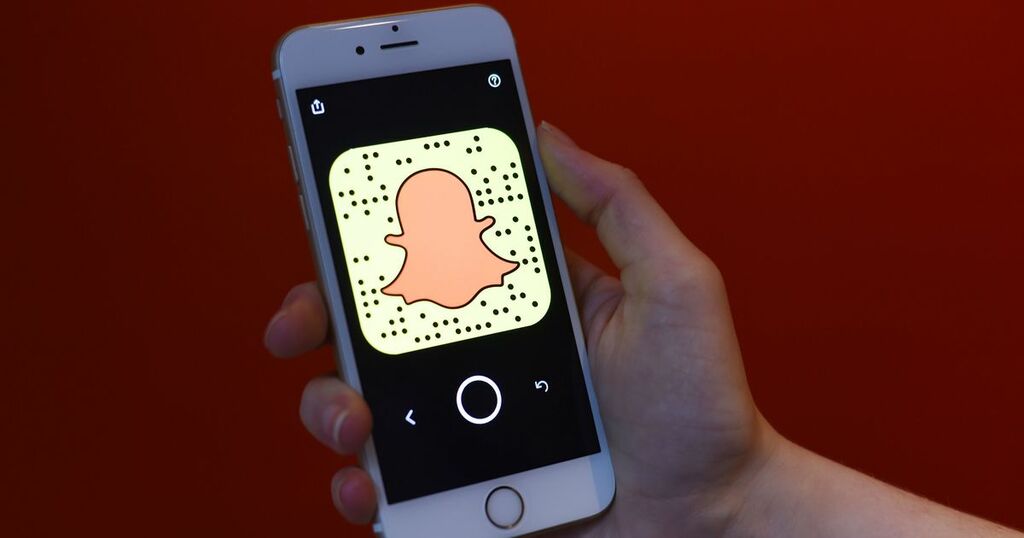 The app allows users to share images and messages with other members.

But Snappers were left without the app for several hours until Snapchat Support tweeted the issues had been resolved, at around 3.30pm.

Read more: Why did the NHS Covid pass app and website crash today?

Users were reportedly having issues utilising the messenger app shortly after 12pm.

One upset user wrote that they couldn't post to their story and had been left "fuming" by the outage.

We’re aware that some Snapchatters are having issues using the app right now - hang tight, we’re looking into it!

Fans of the popular app were left upset by the outage with one tweeting 'This is killing my love life'.

Users continued to have difficulties accessing the messenger app for several hours. Other users were worried about losing 'streaks', an award given to reoccurring daily messengers on the app.

After around three hours, Snapchat Support announced the issue had been resolved but advised users to contact them if continuing to have trouble.

The issue has been fixed! If you&#39;re still having trouble, please let us know. Happy Snapping!

However, many users of the app have still reported difficulty accessing their accounts after being advised to log out.

No announcement has so far been made to explain the sudden outage.